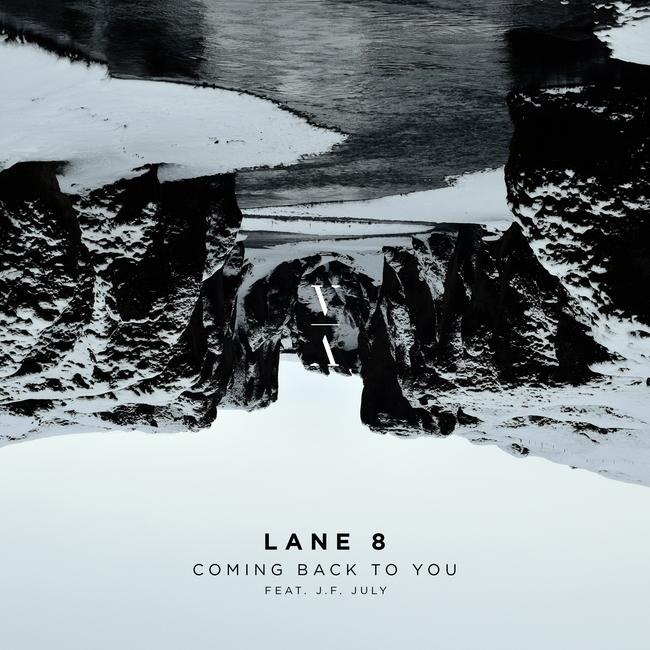 Lane 8 released his aural journey a track ‘Coming Back To You’ today, featuring JF July. The single sits with us just two weeks prior to the release his highly anticipated second studio album.

The Denver-based house producer has been creating a ton buzz lately with a snowstorm beautiful singles. The hype for the album is real, and we can’t wait.

Lane 8’s ‘Little By Little’ album is expected January 19th, but until now, let the tunes keep Coming Back To You with the new single. Catch Lane 8 on tour this year!

Lane 8 – Coming Back To You 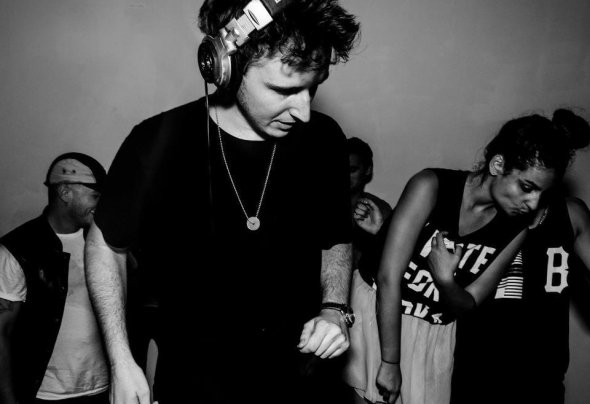 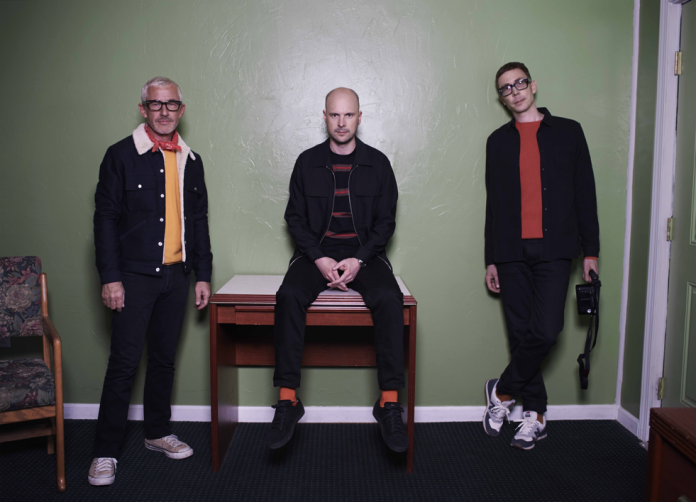 Above & Beyond Announce 1st Ever Anjunabech Festival 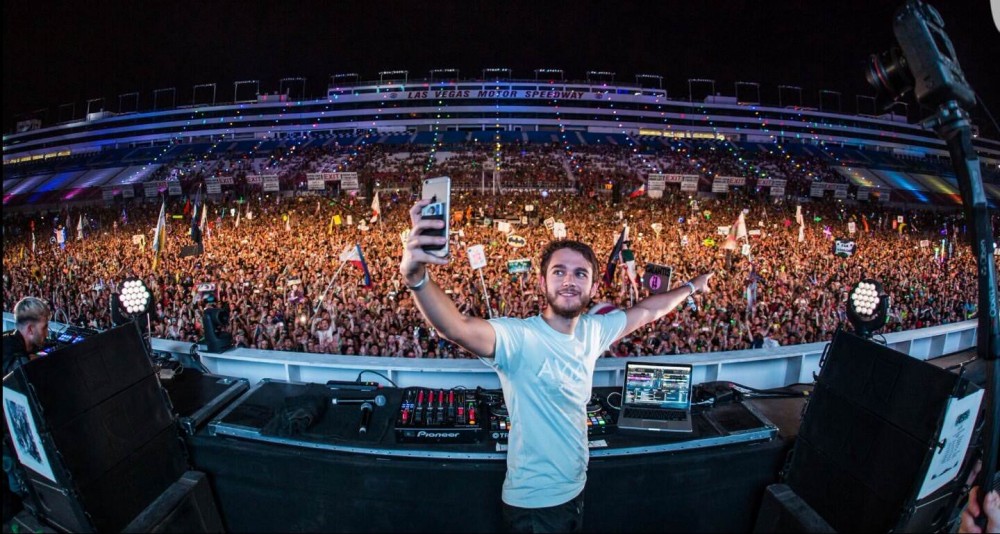