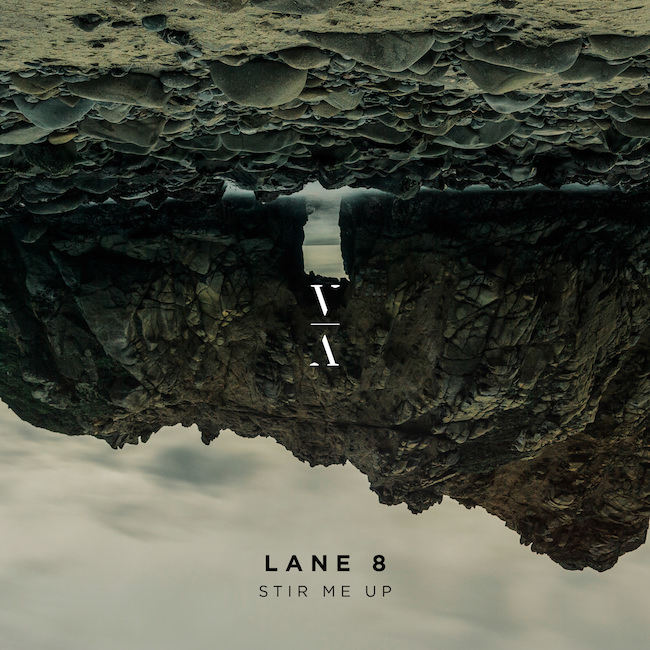 Lane 8 has his second album on the way next week, and it’s been making waves. The past three singles have been smashes in the dance community, and now Daniel is exercising simplicity and refinery with this new downtempo and calming ballad.

This morning he blessed fans with just one more taste the record, a beautiful single titled ‘Stir Me Up’

Daniel Goldstein on the album, Little By Little:

“Throughout this year, I found a lot joy in focusing on each little task achieved, each small accomplishment that pushed me one step closer to the goal making another album – another experience – that I was really proud . In a way I think that’s what this album is all about – taking the time to appreciate each small step in a larger journey.’ “

Little by Little” debuts January 19th along with 35 date global tour starting January 25th, be sure to catch the experience.

Stream ‘Stir Me Up’ below on Soundcloud and Spotify. 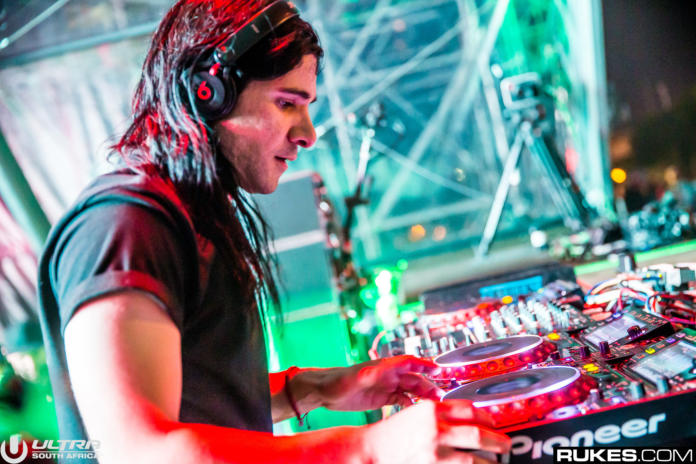 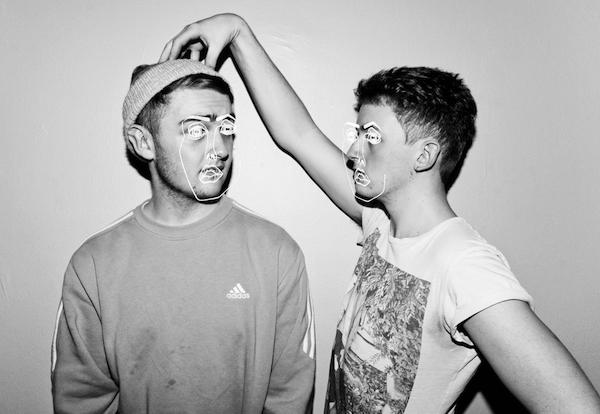 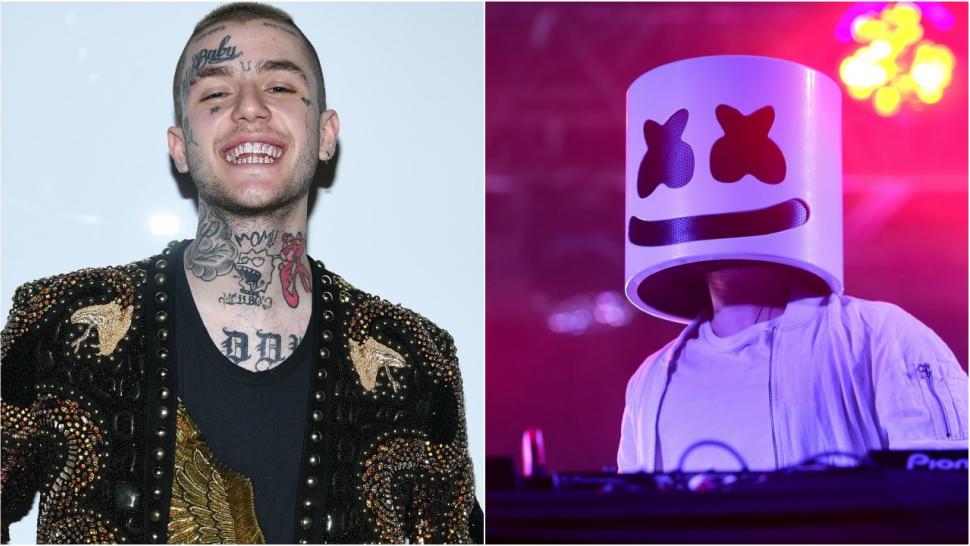