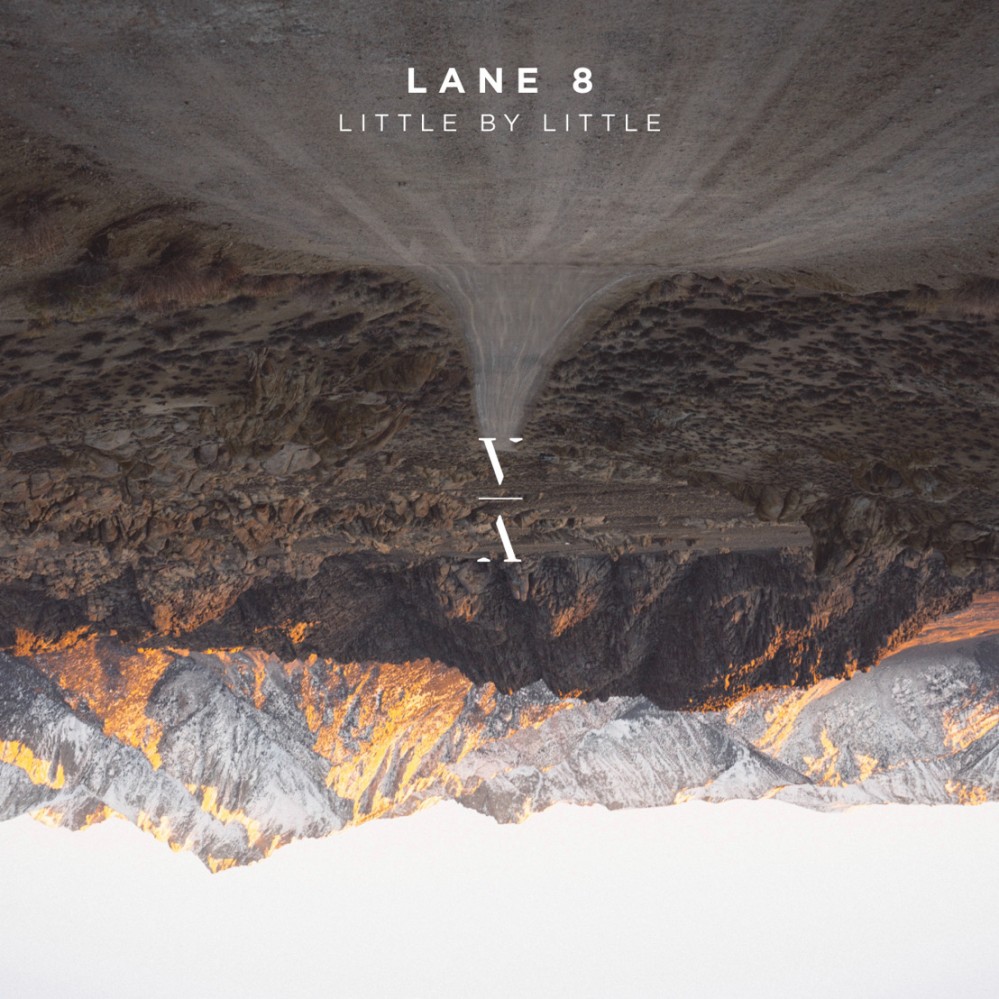 Dreamy vibe-maker Lane 8 has released his second studio album Little By Little. The album was preceded by singles “No Captain” feat. POLIÇA” and “Atlas” last year plus “Coming Back To You” which dropped right at the turn the new year. The entire album features 10 beautiful tracks all with that distinct Lane 8 flavour despite a wide-range styles including club epics, left-leaning pop, and introspectively down tempo.

Lane 8 will also embark on a massive 35-date world tour starting this Thursday in Austin, Texas and running into March 25th in Sacramento. From there, he’ll head on out to Australia before wrapping up May 6th in Belfast. Stream the album below and check out the full tour dates and be sure to grab tickets 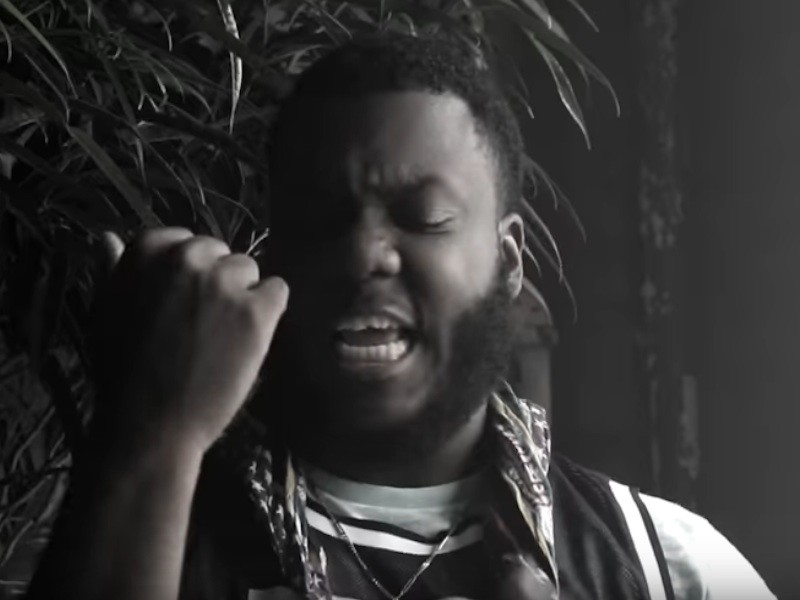 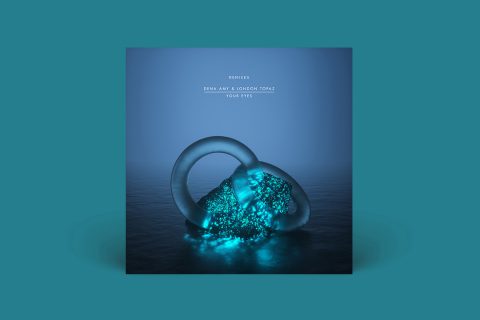 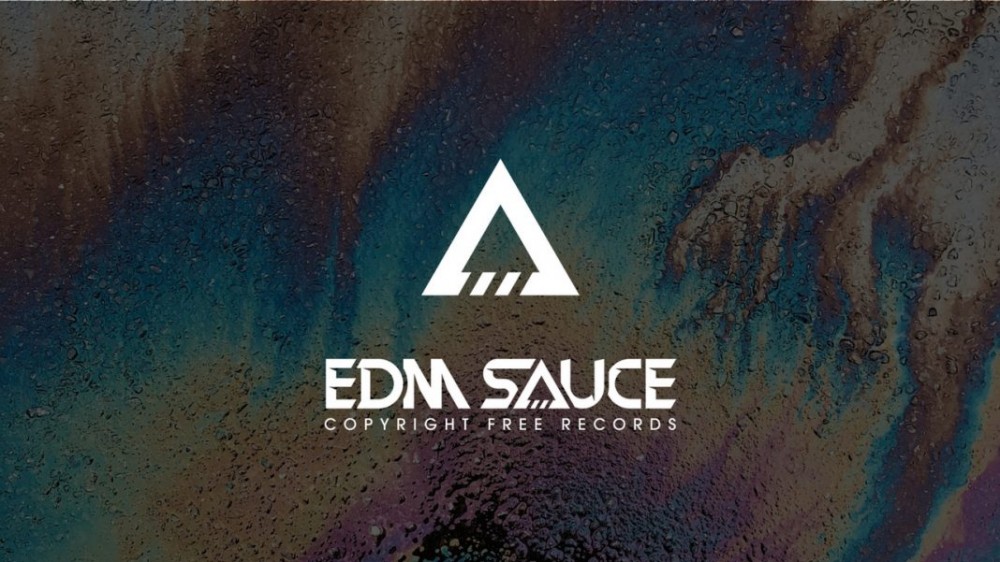