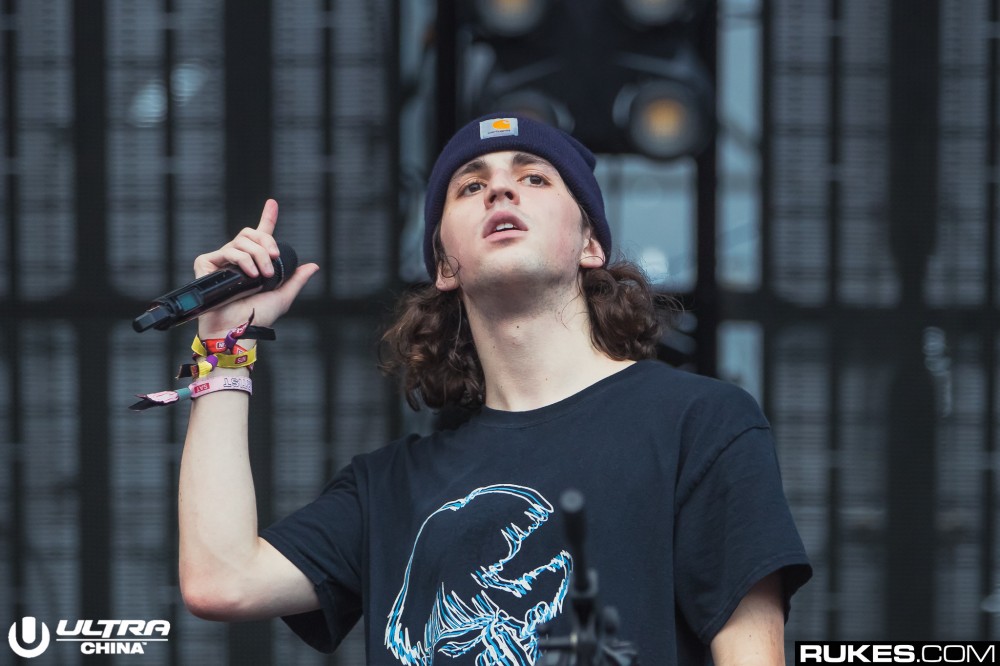 A promotional message from Porter Robinson sent to music partners coinciding with the launch his Virtual Self alias has been uncovered, and with it some insight into Porter’s views on electronic music. While the producer is known for his talented productions and wild live shows, his vision for Virtual Self was much more grand than we could have anticipated.

In the message, he explains how he is precisely poised to create something new and unique with a “new nostalgia” in order to give a jolt to the industry. He explains how he was frustrated that artists were compromising their style for the safety having a hit, and his goal to reignite the spark taking a risk.

The message, as far as we can tell, was never released to fans or anyone else – we’ve confirmed with his management that the message is authentic. The entire message is available to read below.

Virtual Self is my new side-project. With this E.P., I want to convey a certain kind ‘new nostalgia’ and resuscitate some things that have fallen out fashion, especially from the early 2000s.

Musically, the project is super super inspired by rhythm games and electronic music from that time period. I could talk endlessly about the techniques that I learned to make stuff sound like it was written in 2001, but that’s probably boring to you — but I tried to authentically incorporate IDM-y, jungly drum breaks, era-accurate trancy supersaw sections, early hardcore and j-core elements, but all morphed into something that sounds kind ‘big’ and thoroughly produced. In other words, I wanted to morph 2001 tropes into a 2017 production sensibility.

Finally — and this might be the goal that’s dearest to me — is to push electronic music in a different direction. As electronic music essentially converged with pop in 2016 (for the second time in the last 10 years, the other time being 2011), I think it’s pushed a lot artists away from risk-taking and passion projects. In the last two years, for most artists, all they really had to do was compromise their style by like 30% and add a safe, infensive tropical vocal to have a chance at having a hit — and I think for many, that temptation was too much.

In my opinion, electronic music is at its best and its healthiest when new, exciting, unexpected things are happening. This is a genre that thrives on novelty. And to be totally clear, I don’t think that Virtual Self, early 2000s trance, or digital abstract art are the solution or the future at all. But!! I DO think this style is something unexpected, and something I’m uniquely poised to make, because I love it. And that’s the precedent I want to set, or at least the approach I want to remind other artists .

I really, really, truly, love electronic music, and I want it to be as good as it can be. I hope that by doing something unexpected, I can shake things up and hopefully inspire other artists to do something weird.

Thanks for taking the time to hear about all this.