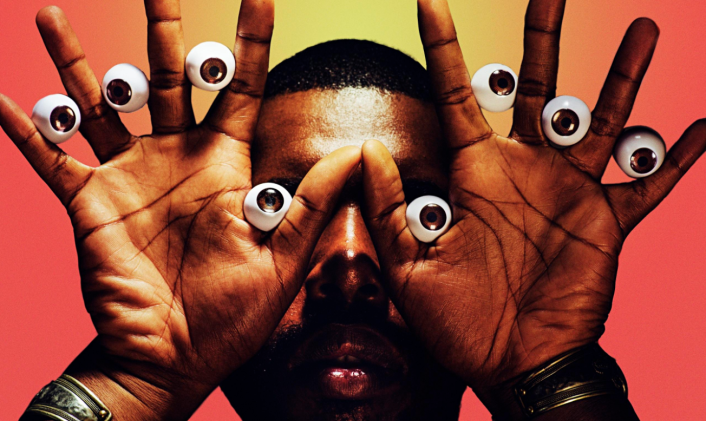 From releasing two critically acclaimed albums to catching the eye rap giants Odd Future, Denzel Curry has proved to be one the most talented figures in the current hip hop landscape. After a string energetic performances following his last full length album ‘Imperial’, the Florida rapper shows no signs slowing down, posting a video to his Instagram yesterday teasing only a 14 second clip a brand new track with the caption ‘Thank You Flylo’, directed at the eccentric hip hop producer Flying Lotus.

Whilst nothing is set in stone just yet, it seems as though Flying Lotus is either hard at work on his sixth full length LP, or this is a snippet Denzel Curry’s upcoming album ‘Ta13oo’ scheduled to be released this year. From listening to the snippet, we can see that Flylo and Curry are the ideal team with a snippet a grim, organic old-school beat blessed by Curry’s signature high octane lyrical flow.

Details about upcoming music from the two are yet to be announced, but for now you can listen to the snippet below.