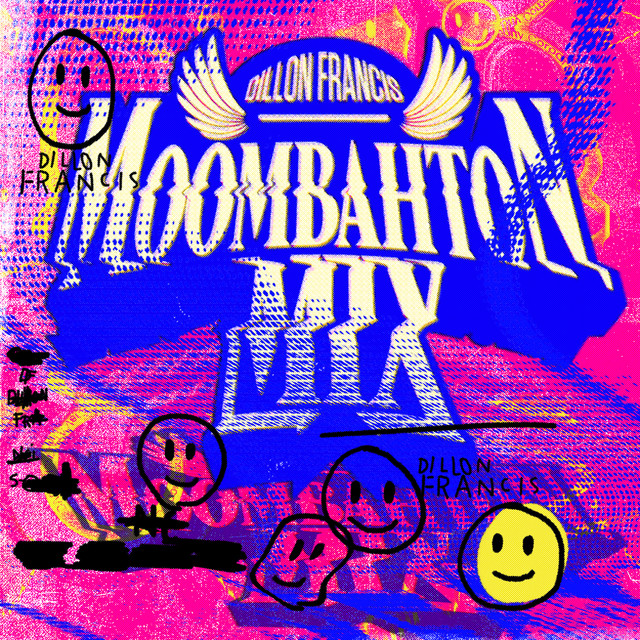 I think most of us can agree that one of the most underrated genres of music is moombahton. One famous producer, thankfully, has reignited this genre ever since he came onto the scene many years ago. This dude is Dillon Francis.

Over the years, Dillon has released countless moombahton tracks that have caught fire around the world. Tracks like ‘Bootleg Fireworks’, ‘IDGAFOS’, and ‘Masta Blasta’ have brought moombahton into the lime light of EDM. Today, the moombahton-maestro released a full on moombahton mix with fifteen hard-hitting tracks.

The mix, simply called ‘Moombahton Mix’, consists of new and old moombah tracks. Each track plays for about a minute, so the mix is pretty face paced. Dillon either produced or remixed each track. He kicks it off with ‘LFGD’ and goes into his new track ‘BaBaBa’ featuring Young Ash. From there, the mix just gets crazier and crazier. Each track oozes with dirty beats that’ll get you moving.

Hopefully this up-beat mix will change the perception for people out there who don’t know or don’t like moombahton. Do yourself a favor and check it out below. If you like the mix, make sure to download it on Apple Music and Spotify. 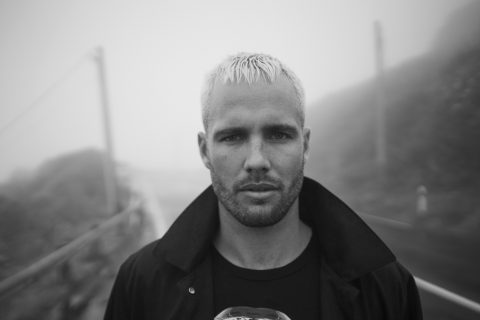