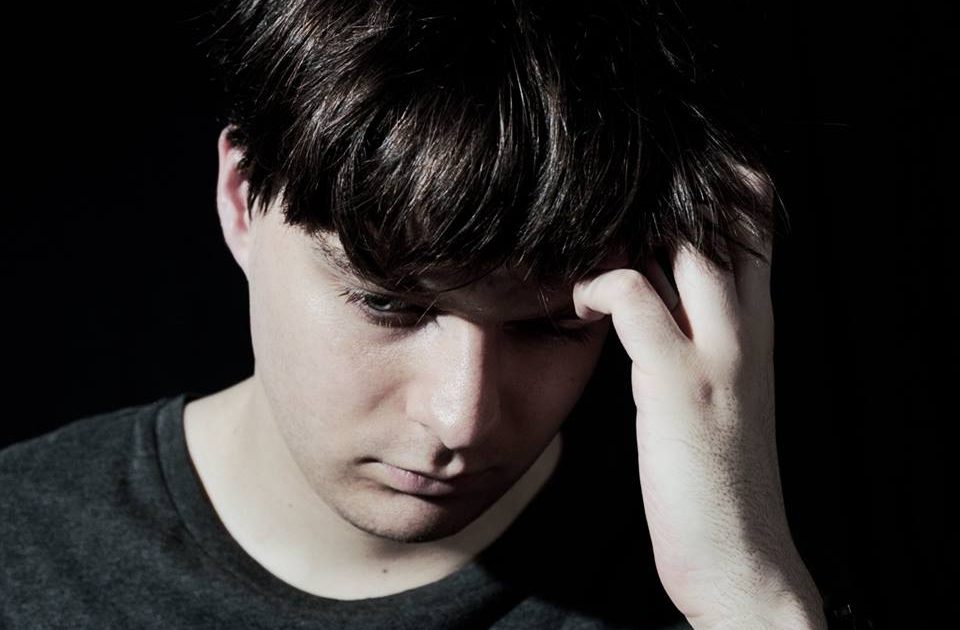 Dro Carey is back with his first release for the new year, teaming with Taliwhoah and Genesis Owusu for ‘Glow Now’.

This feel good track sees the Melbourne based artist move deeper into experimentation with his production, teaming the versatile vocals Taliwhoah and driving lyrics Gensis Owusu with his eclectic, UK garage inspired sound.

Speaking on the track’s collaboraters, Dro Carey writes: ‘I first discovered Taliwhoah someone on Twitter linking to the music video for her song ‘Alright,’ which really blew me away, as it was R&B but with a lot other musical elements going on too, and I just really loved that song (and then everything else I heard from her).

With Genesis Owusu, I had heard ‘Sideways’ on the radio which immediately put him on my radar, but not at all necessarily for ‘Glow Now’, especially given how stylistically different it is to ‘Sideways’. It was only after delving a bit deeper online and hearing tracks from his CARDRIVE EP, especially his verse flows on the track ‘Drive Slow’ that I thought it was worth asking him if he wanted to feature on ‘Glow Now’

Listen to the track below, and expect big things from Dro Carey in the near future.