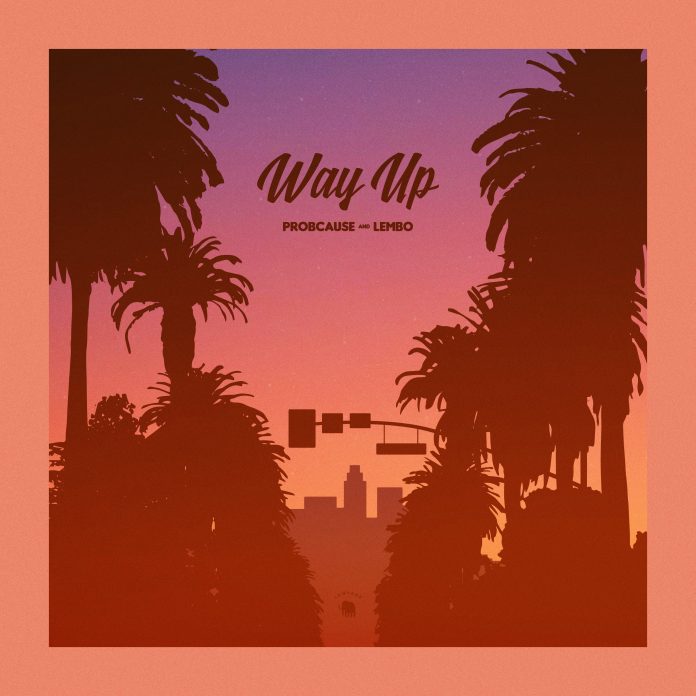 Listen To The Debut Collaborative Way Up EP From Lembo & ProbCause

Paul Provosty and Logan Sellers are the musical talents behind Lembo. This New Orleans based electro-funk duo is bringing back the funky old school vibes in a serious way. After teaming up with Chicago lyricist ProbCause on the title track for his 2017 EP Distractions, Lembo saw good things to come. Joining forces again, the trio began working on their EP, first releasing the single ‘Don’t Look Down‘ and following up with the full EP dropping July 7th. Way Up is a five-track exploration of the blending of funk grooves, meaningful hip-hop lyricism, and modern musical production techniques.

Each track on the Way Up EP has its own distinct flavor. ‘Don’t Look Down’ and ‘Take Me Higher‘ both feel immediately at home for an EP released on Lowtemp Records. Both tracks are perfect for a high energy Gramatik set, so don’t be surprised if you’ve heard them before. In contrast, the other three tracks feel much more soulful and deep. While there is no doubt that they could be played out in a live set, ‘Havera‘ and ‘Coffee‘ would fit just as well at a casual summer gathering. ‘All On Me‘ is the perfect track for fans of the old school funk with a slightly more energetic temp behind it.

Give Way Up a listen in the SoundCloud link below. The EP is available now through Gramatik’s Lowtemp label. Regardless of your musical preference, it’s impossible not to give credit where it is due. ProbCause and Lembo have created a sound that sounds fresh and new in the scene. If history is any sort of indicator of the way things are going, you’ll be hearing more from these three soon! 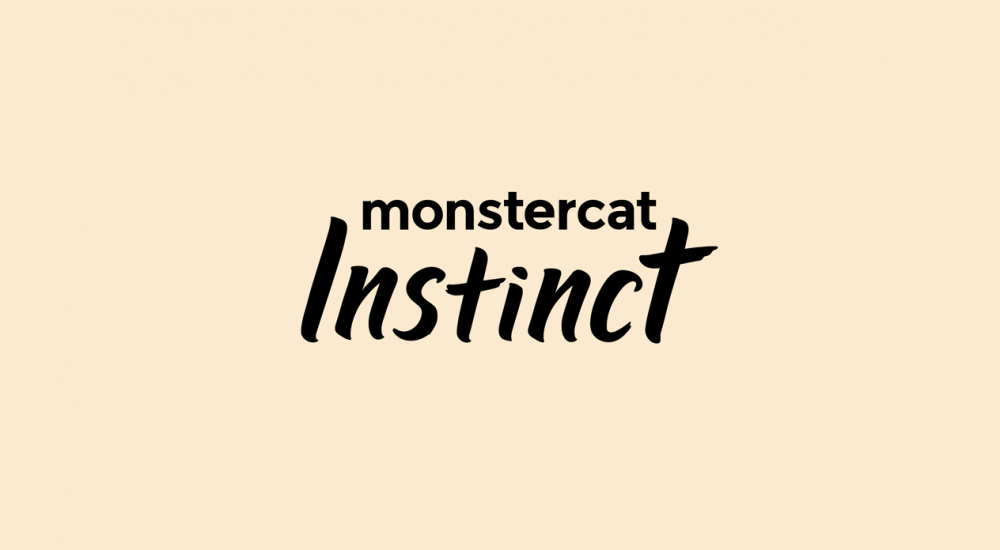 Deadmau5 Currently Working On His Own Video Game 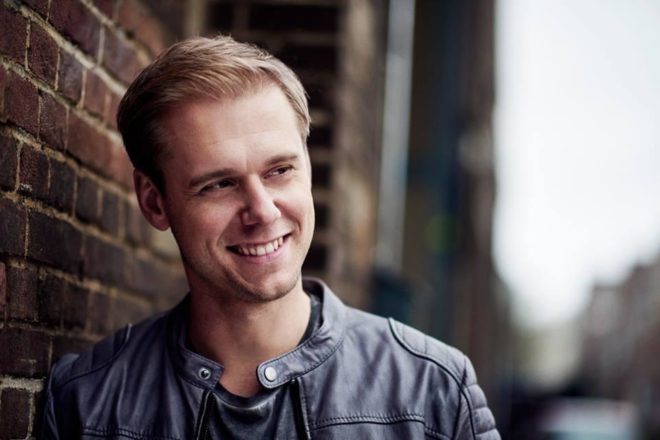 Armin van Buuren Takes You As He Learns His Ancestry