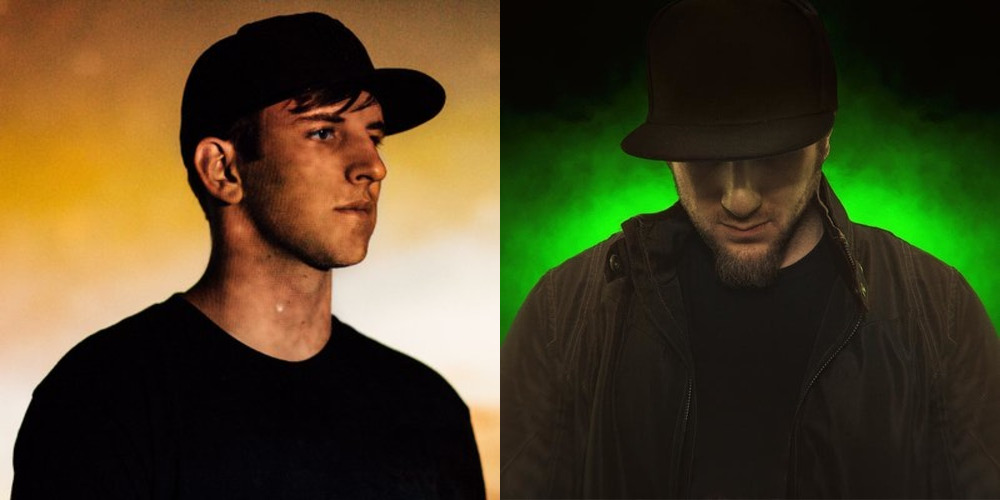 On March 31st, Illenium tweeted out “been in the studio all day working on this Excision collab and boiii I’m frkn hyped.” While some people thought that this may have been an April Fool’s joke, Excision noted on April 29th that he was putting the finishing touches on the collaboration.

With EDC Las Vegas weekend happening right now, it was only right to tease their massive collaboration during a massive weekend.

Check out the official new collaboration between Excision and Illenium from their EDC Las Vegas 2018 live set.