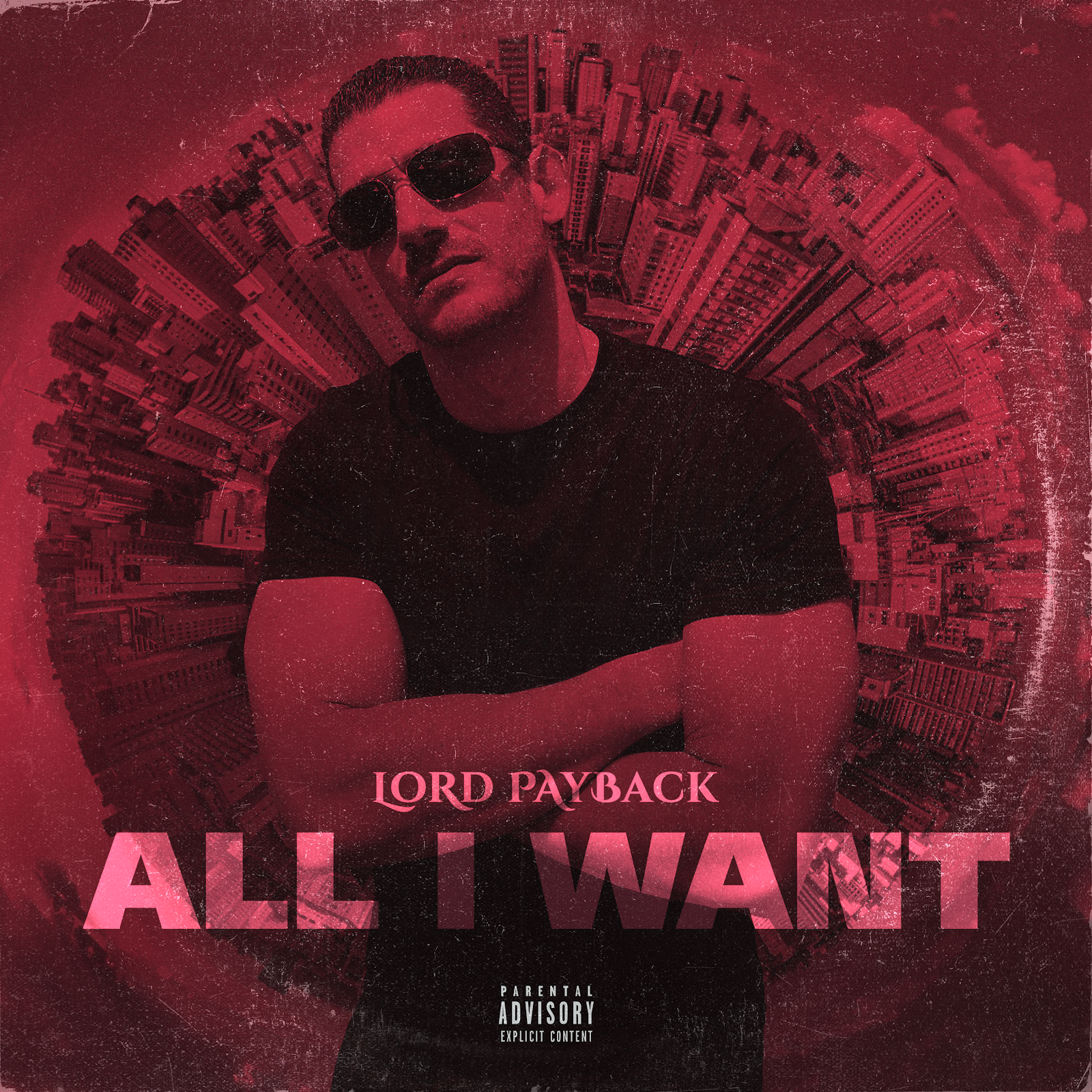 Lord Payback is already getting ready for another prolific year which isn’t all that surprising if you look at his yearly discography. The rapper’s known for flooding the streets with music. In 2018, Payback dropped off three projects in total. We’re in April but he’s already dropped off a new project and he’s getting ready to release his second project of the year in the near future. Listen to “All I Want.”

It’s a good day to be a Payback fan. Late last week, he gave fans a taste of “All I Want.” He then went cold turkey on them and dropped the banger just in time for the weekend. Payback flexes his melodic side once again over an aggressive and rowdy beat.

Peep Payback’s song below and show him some love on Instagram.