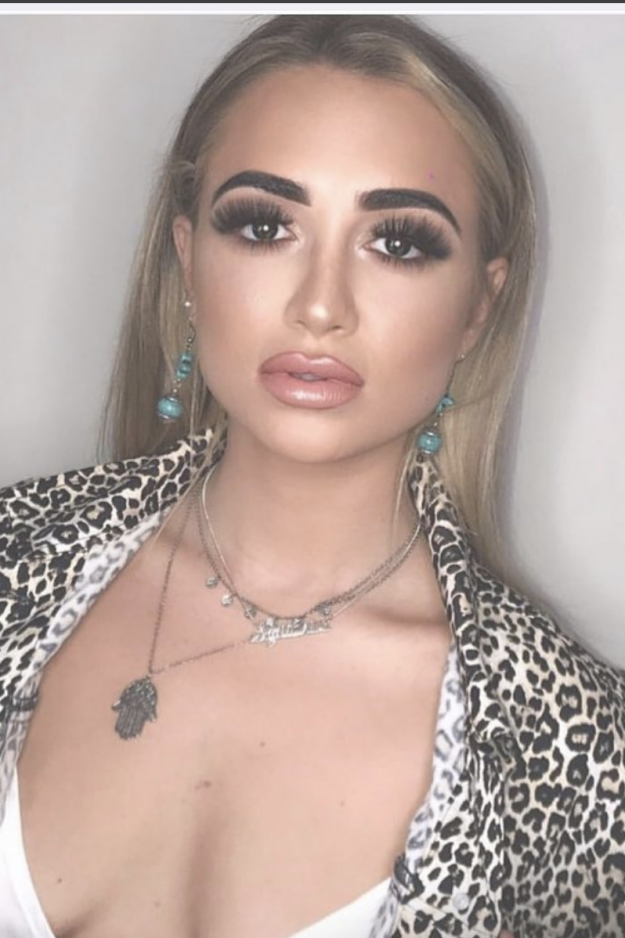 Love Island‘s Georgia Harrison, 24, has been sent numerous DMs on Instagram from a married Premier League footballer, in which he asks her out on dates.

A source exclusively told OK! online: “Georgia has been asked out on loads of dates by a Premier League footballer, who is married.

“She thinks its disgusting and she’s blocked him, after he sent some really naughty pictures of himself.

“She has no interest in getting involved with someone who is taken and this footballer is a pretty big deal with a huge following. 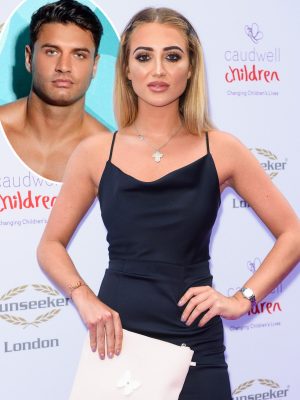 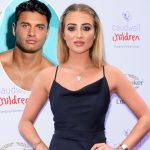 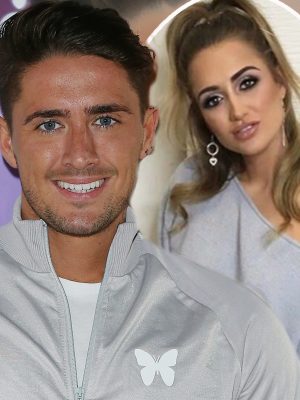 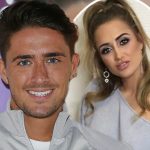 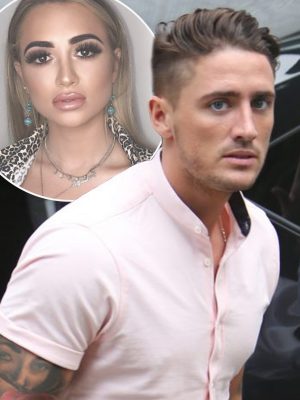 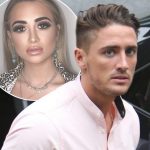 “Georgia doesn’t want to be involved in any of the drama that is sure to follow if she entertains him.”

Georgia, who shot to fame after appearing on Love Island in 2017, is not currently dating anyone.

It comes as the blonde beauty spoke out in defence of Love Island after the show has been blamed for Mike Thalassitis’ death.

Mike was tragically found hanged in a park near his Essex home at the age of 26 last month. 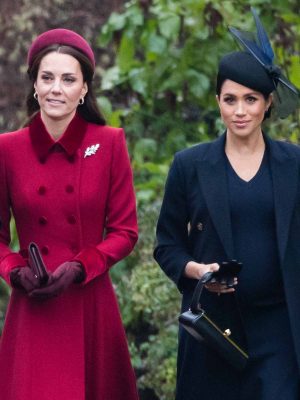 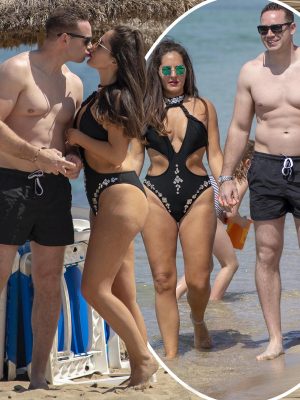 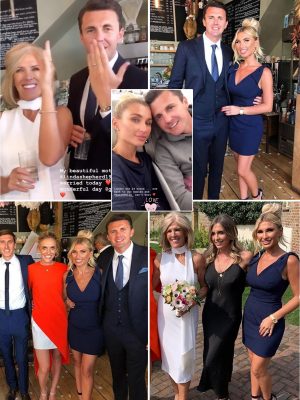 Since his death, an overwhelming number of former cast members spoke out against the show, blasting their aftercare system.

However, Georgia has said it’s “not fair” to put the blame for Mike’s death on the show.

Speaking to heatworld, Georgia said: “Personally, in terms of production within Love Island, they’ve always been amazing with me.

“They’ve always been really supportive. I couldn’t be more grateful for the opportunities they’ve given me.”

She continued: “I feel sorry for the production coming under target at the moment.

“I know a lot of it obviously revolves around Mike, but no one knows what he was going through at the time and people shouldn’t have preconceived opinions on it.

“Only he knows how he felt at the time and it’s not fair to blame Love Island at all. I’m really happy with the aftercare, personally.”

Stephen Bear ‘dating Georgia Harrison after cheating on girlfriend with her’