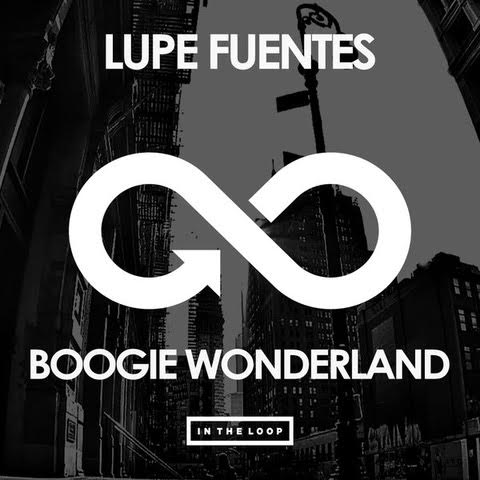 Dubbed leading lady the underground, Lupe Fuentes has emerged as a prominent name for her tech house tracks. She combines her Latin roots with her love for house music to create a unique sound that has earned her the support A-list DJ such as Claptone, Shiba San, Richie Hawtin, Oliver Heldens, and Claude Von Stroke. In the past few years, she has launched her own label named In The Loop and played at some the biggest clubs including Pacha NYC, Exchange, and Sound Nightclub. Now, the cutting edge producer continues to power the dance floor with her newest track ‘Boogie Wonderland’

Fuentes takes a stripped back approach to Earth, Wind & Fire’s classic. She samples an infectious portion the song while adding in hi-hats and a groovy guitar line. Maintaining an upbeat energy throughout the song, the track increases intensity and culminates in a driving house beat that begs to be replayed. The track is composed with just the right amount layers with Fuentes displaying her expertise in minimalistic production. Get ready to groove with ‘Boogie Wonderland’ below out now on In The Loop Records.