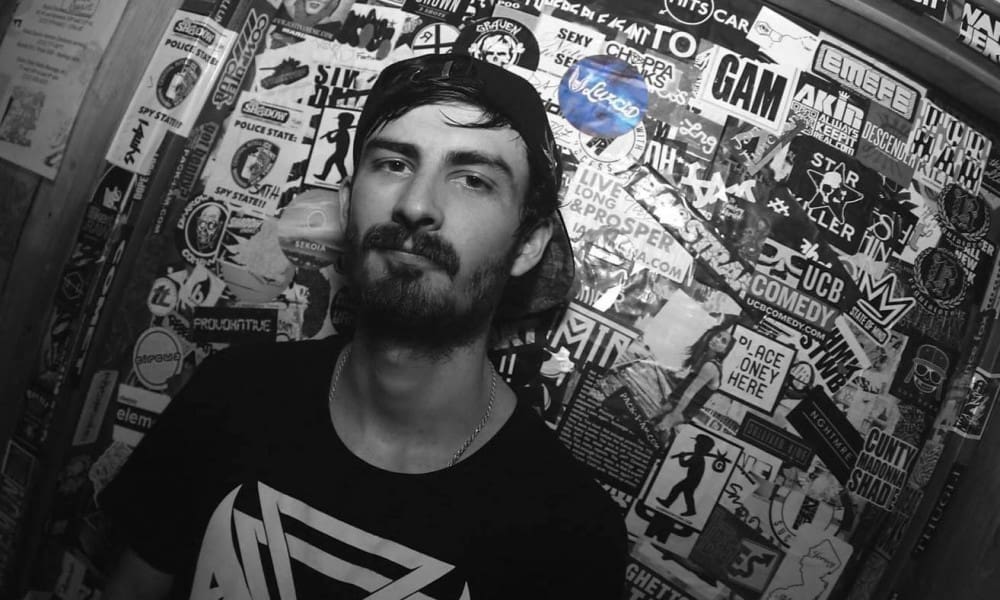 LUZCID has collaborated with Hexis for ‘Breaking Out,’ which ups the tempo considerably. Frantic beats and supercharged melodies make for a killer combination. As part of his new “Gravity Cannon” EP, the producer took his surrounding sights and sounds to fuel his newest endeavor. Translating inspiration into sound, LUZCID blows the mind with a showcase of his distinct take on bass music. The full EP is out now on Liquid Strangers’ Wakaan imprint.

“The EP is a soundscape inspired by the gravitational anomaly studies done on Mulberry Mountain in Ozark, Arkansas. Shortly after Wakaan Fest a gravitational rift was discovered on Mulberry Mountain and was described as an infinite energy that seemed to be coming from nowhere – blurring space, time and reality itself. The energy was studied by the world’s brightest minds and they built a reactor around the rift to harness its energy. Free unlimited gravitational energy and anti-gravity became available worldwide. This EP showcases a few of the more prominent uses of gravitational energy. Most notably the “Gravity Cannon,” a handheld portable weapon that fires dense packets of gravity as projectiles. “ – LUZCID