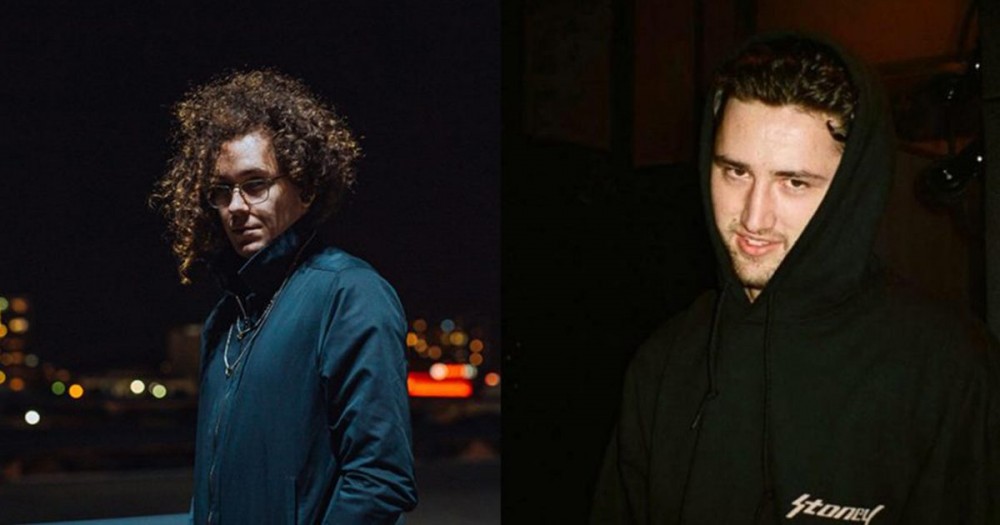 It’s songs like this one that kick the people that say heavy electronic music can’t tell a phenomenal story to the pits.

Together, Moss and Made By Tsuki are easily two Australia’s most promising bass up-and-comers. Made By Tsuki has just reached the big one-milly across platforms for he and Perto’s flip on Post Malone’s ‘I Fall Apart’, following a slot alongside the legendary ZEDS DEAD. On the other hand, Moss has been jumping on support slots with RL Grime, Skrillex, and Baauer. Moss set the tone for his future releases on his debut single, ‘Lullabye’ – lush soundscapes infiltrated with dirty bass. Confused? It works. And it’s the heart what they’ve created when joining forces for their new single, ‘Wasteland‘.

After premiering on Triple J’s Home and Hosed last night, Wasteland has been released to the world to a shower much-deserved love. This track will fling you into space with its cinematic battle-cry horns and evocative melody, before spiralling into raging battle in the drop – it’s filled with metallic booms, laser explosions, and other sounds you didn’t know were possible. Their attention to detail when storytelling is incredibly strong – from the slowing spacecraft engines singnifying the end, to the distorted alien voices.

We’re surely not the only ones saying this, but be ready for this track to go wild the world over. It’s that mix emotional and heavy that many aim for, but rarely achieve. Get on top it quick-snap below.