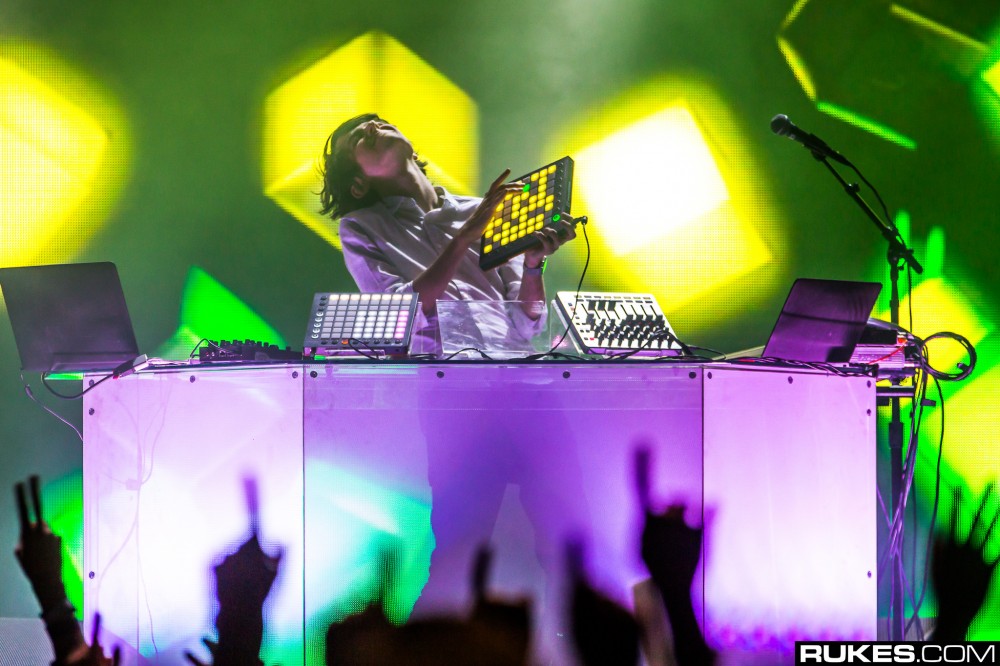 Undoubtedly one the more anticipated albums from fans, Madeon’s sophomore album has been in demand since the day after he dropped his first. Adventure ended up our , only just behind Nero, but it doesn’t feel like it’s aged a day since then.

Now in 2018, Madeon is done with the teasing and subtle hints, he’s telling us straight up: this is the year.

On Twitter yesterday, he informed fans that he’d moved to America. However, unless you follow him on Instagram as well, you likely missed the bit where he stated, “This is where I’m finishing the album this year.” (Thanks to for recording.) So… set your phasers to hype.

Aside from “Shelter” with Porter Robinson, Madeon has not released any new music since Adventure. Let’s hope we get our first single from the album soon!