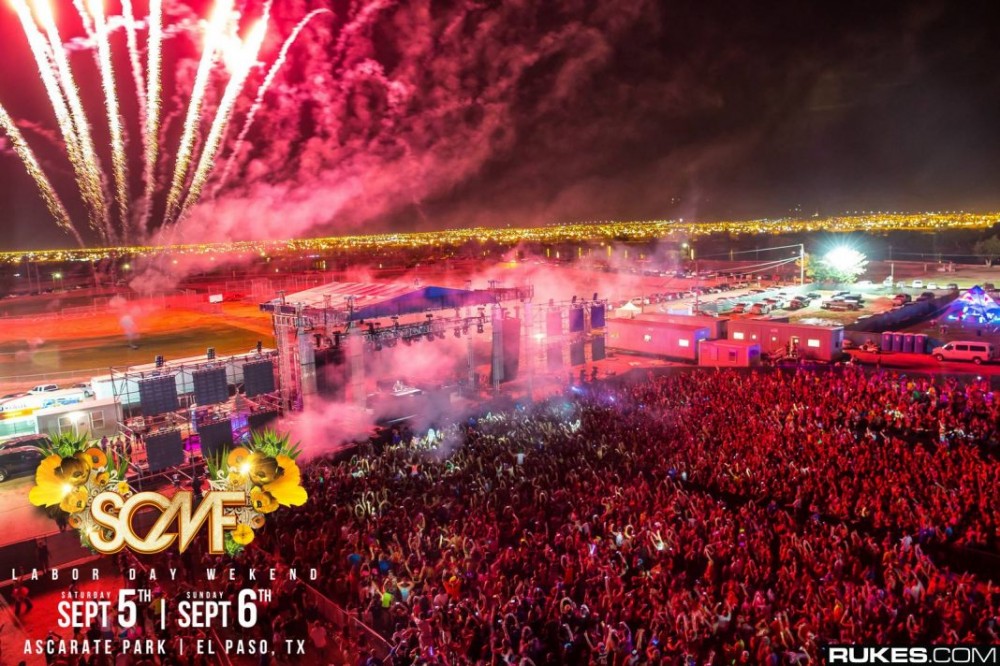 Yet another major electronic music festival has folded this year. Since music festivals started popping up during each weekend from April-October, the market has become more demanding for events of all sizes. This is, in turn, has created some issues for festivals in many different markets. Today we received word from another major event that it will not take place in 2018. So which event has folded under pressures? Turns out Sun City Music Festival canceled it’s 2018 edition due to many issues.

The festival took to its social media channels to release the bad news. While the initial statements were vague, it appears that the festival had internal problems between the event companies responsible for the event. While the disagreements between SMG and Disco Donnie are all conjecture at this point, it seems to have some basis in reality as similar problems were cited for other Texas-based festivals such as Something Wicked.

While Sun City Music festival canceled their 2018 edition today, the festival did mention it hopes to return next year. Something is in the water down in Texas when it comes to festivals folding. Middlelands, Euphoria, Free Press, and now Sun City have all either been canceled or forced to dramatically downscale in 2018. The reasons behind the different festivals seemingly falling apart varies, but oversaturation plays a role.

Those who purchased tickets to the event are able to get a full refund through the festival’s website. Many fans were left quite disappointed as it was the largest festival in the West Texas/Eastern New Mexico region. Check out the official statement below.

. As a result, we’re sad to say Sun City Music Festival will not be held this Labor Day Weekend. We apologize the announcement took so long, but we wanted to make sure we had exhausted all the options to make SCMF possible.