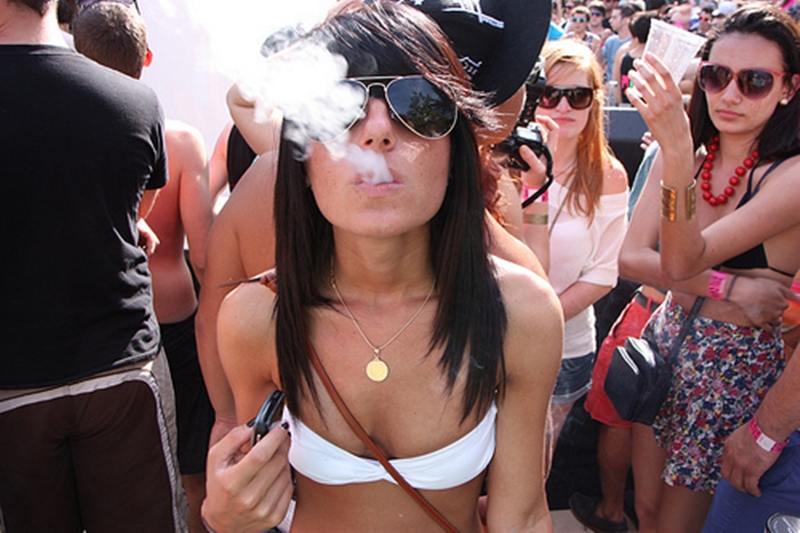 California has ficially legalized weed — but Coachella still isn’t down with it. In a surprising twist, fans hoping to smoke weed at Coachella Valley Music & Arts Festival in 2018 still won’t be able to light up.

The policy is clearly stated under the under the :

Answer: “Sorry bro. Marijuana or marijuana products aren’t allowed inside the Coachella Valley Music and Arts Festival. Even in 2018 and beyond.  If that changes we will update this answer.”

Each city California has the choice whether to allow recreational marijuana sales or not, and Indio is a hard no — there will be no selling, cultivating or distributing in the city. Although Coachella sets the perfect scene for smoking a joint, the music festival is no exception.

Unfortunately for Coachella revelers, it’s going to be especially challenging to smoke weed on 4/20. The festival takes place over two weekends, April 13 – 15 and April 20 – 22 in 2018.