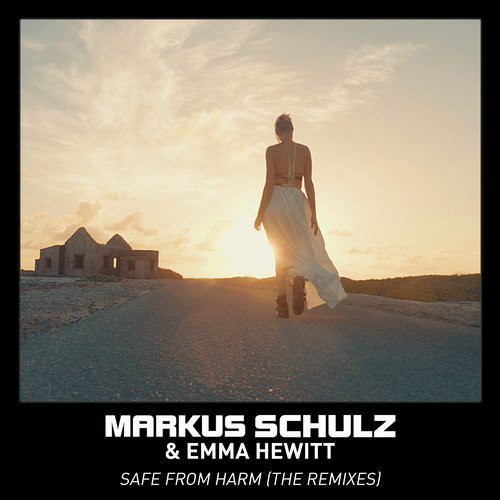 2018 has been a great year for music, and it’s about to get a lot bitter. Earlier this year, Markuz Schulz announced that he would be teaming up with Emma Hewitt on their much anticipated collaboration ‘Safe From Harm‘. The track was released in April of this year, and more than exceeded expectations.

‘Safe From Harm’ was so well received by the music community it received the remix treatment. Having just  been released, The Remixes breathe fresh air into the track, while also giving Schulz some more ammo for his sets. The Remixes consist of three individual renditions of the release. The first remix is by the U.K. based progressive DJ/ producer Dylhen. The second remix is that of Italian trance DJ & producer Giuseppe Ottani. The third and final remix is Markus Schulz’ own In Bloom Remix. The In Bloom remix is a bit different than the initial release, and is definitely worth a listen. The remixes can be found below, for your streaming pleasure. 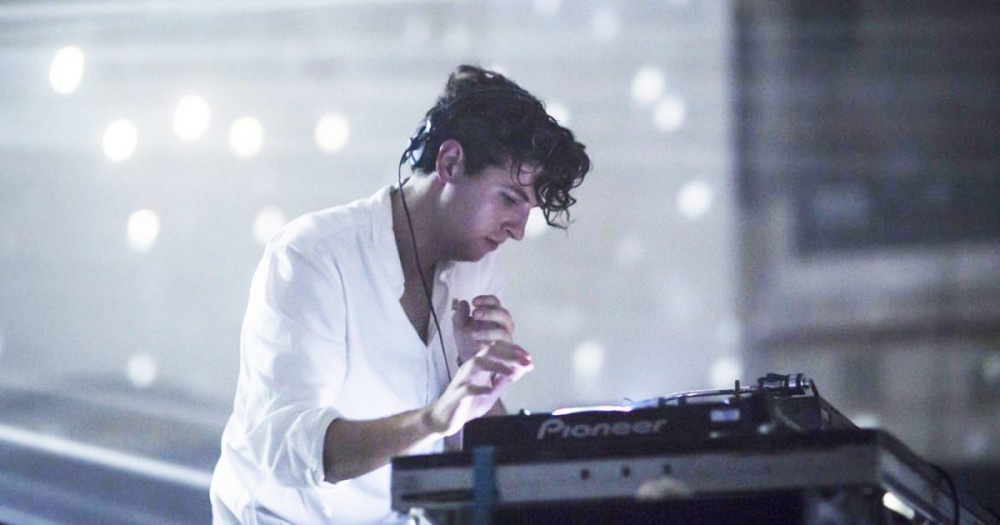 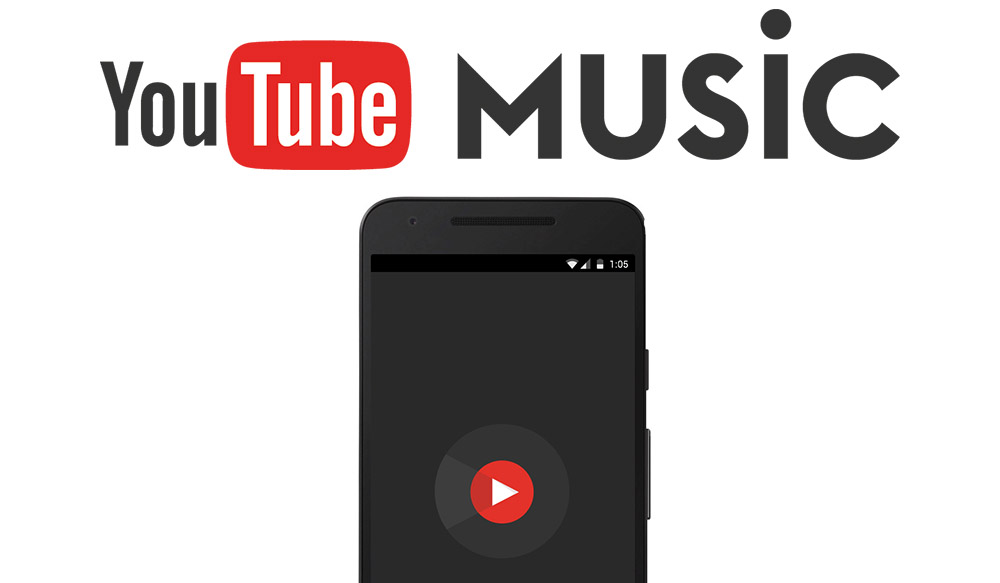 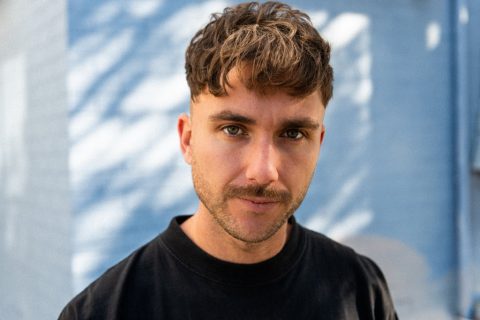 MUTO sets the mood with a refreshing electronic cut ‘Tessellating’