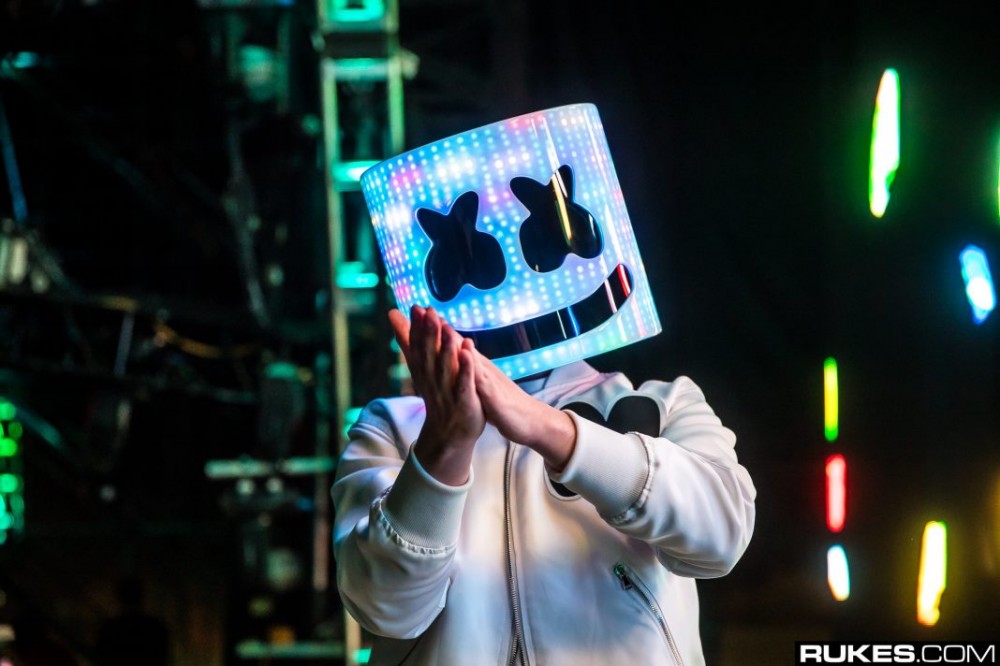 Back in January of 2016, the DJ and producer Marshmello released his debut studio album ‘Joytime.’ The album helped showcase Marshmello and eventually helped him launch into collaborations with Anne-Marie, Selena Gomez, Khalid, and Logic.

On Tuesday May 15th, Marshmello tweeted “Joytime part 2.” While Marshmello revealed he has an “OG album” coming out in the next few months, there’s been no word yet if Joytime Part 2 is indeed the OG album.

Stay tuned for more news about this mysterious tweet.

Related: Who Is Marshmello – An In-Depth Look At Who Is Behind The Mask