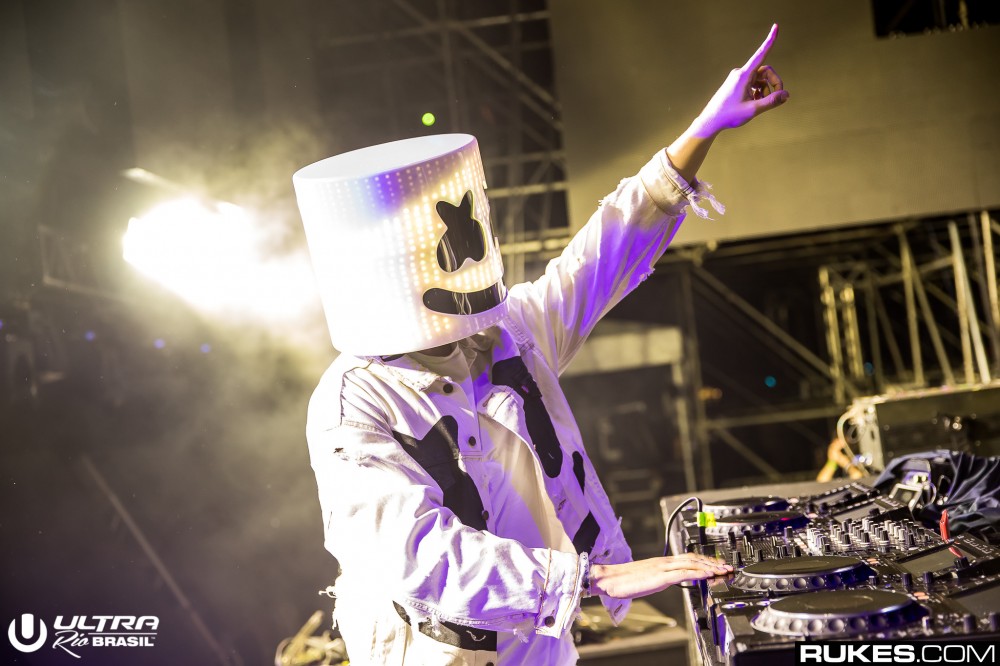 Marshmello has confirmed reports from December 2017 that his collaboration with the late Lil Peep will be released next Friday, January 12.

In a from Billboard on December 20, the release date was given a st confirmation – now, we know for sure that we can expect it in just another six days.

This will be the first posthumous record the rapper’s since in November. Marshmello completed work on the song following Peep’s death. Marshmello was  to react to Lil Peep’s death on social media when news first starting circulating.