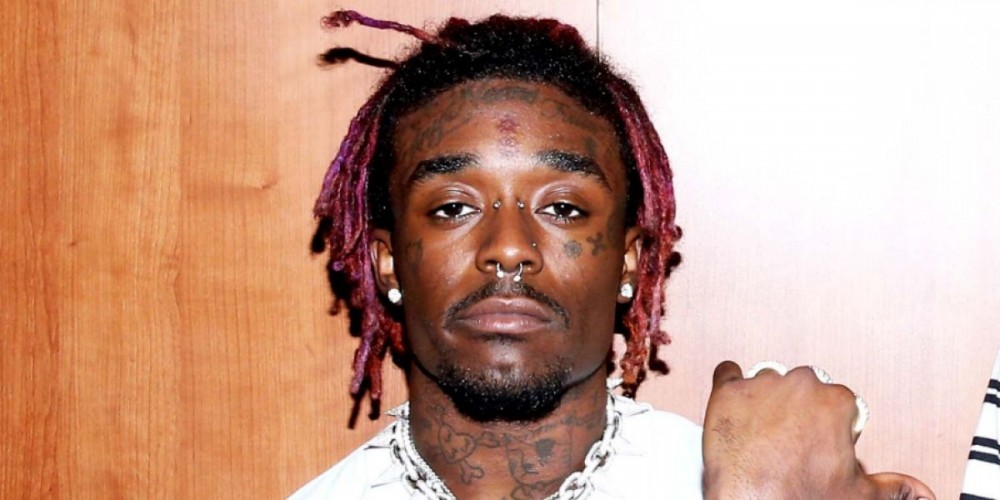 Based on reports from Hot New Hip Hop, Lil Uzi Vert’s new song that dropped yesterday, “Mood,” was a feature from EDM’s saccharine mysterious artist Marshmello. Well, the track is out now and there’s no Marshmello feature to be seen.

Thankfully, Marshmello fered an explanation, revealing he and Southside indeed created a beat for Lil Uzi, but TM88 ended up “having to use the OG version.” No further reason was given, though he continued, saying they’ll still end up doing something together in the future.

Produced in collaboration with TM88 and Southside, “Mood” is out now. 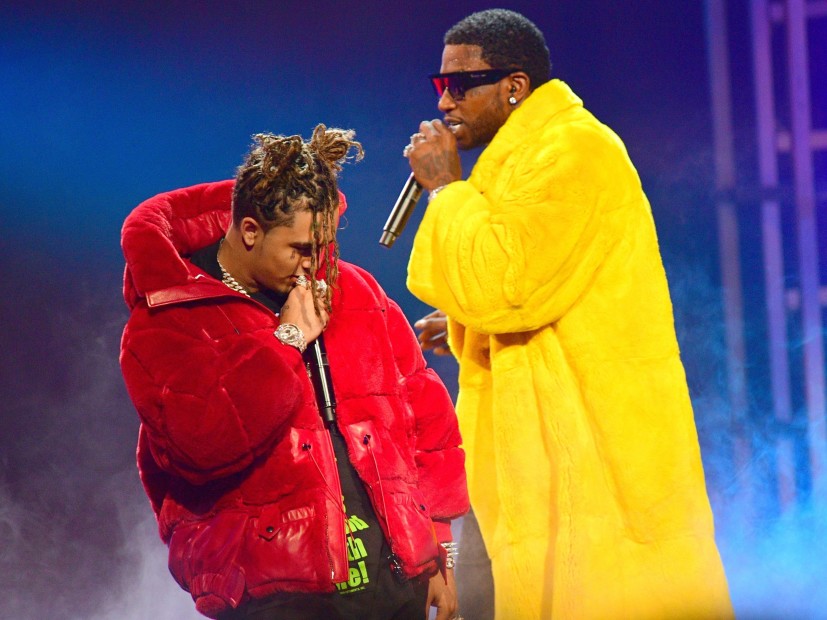 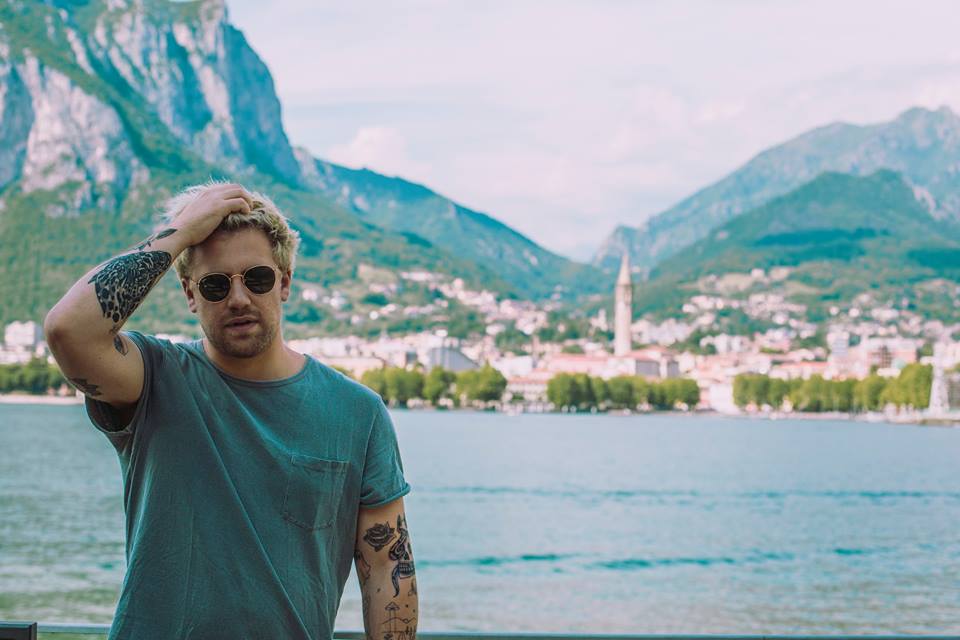 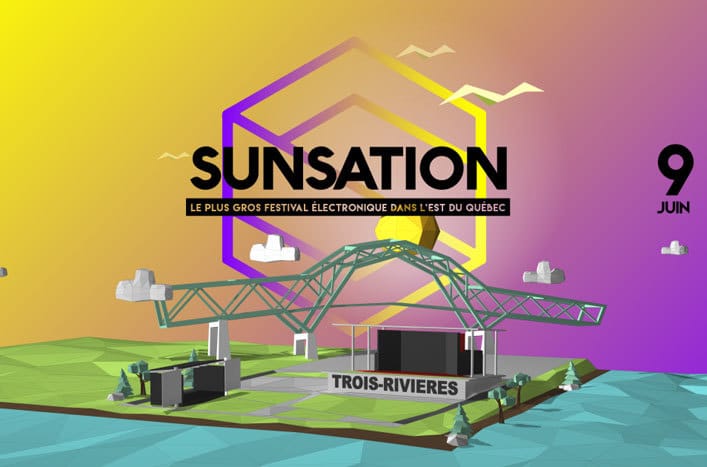