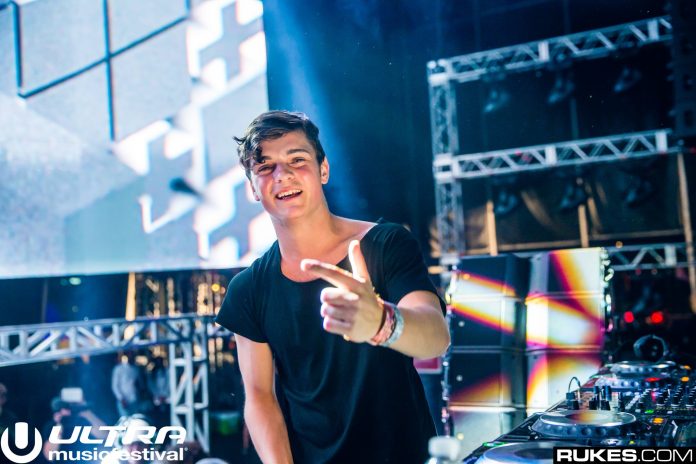 Martin Garrix is undoubtedly one of the most popular DJs in the dance music scene today, and he has a stringent production schedule to match. One of the best parts of seeing Martin Garrix or any other DJ perform live is seeing unreleased tracks performed live months or even years ahead of a formal release. Now Martin Garrix is being forced to curtail this practice due to online pirates.

Garrix took to Instagram to call out online pirates taking his ID tracks and uploading them to Spotify (or YouTube) under fake accounts with fake names. Now Martin says he no longer tests out new material during shows or previews it during livestreams, because he has to protect the ID tracks from being pirated. He announces that going forward, the only place to find official music videos from him will be his YouTube page. Anything else should be considered a fake. This practice is surprisingly rampant, most notable in recent weeks with a video on YouTube for a track called “Fly With Me”, supposedly by Marshmello & Avicii. This was actually a track by Fluex called “Wings to Fly”.

Let this be a lesson, beware of finding unreleased tracks from sketchy internet sources. They’re probably not real.