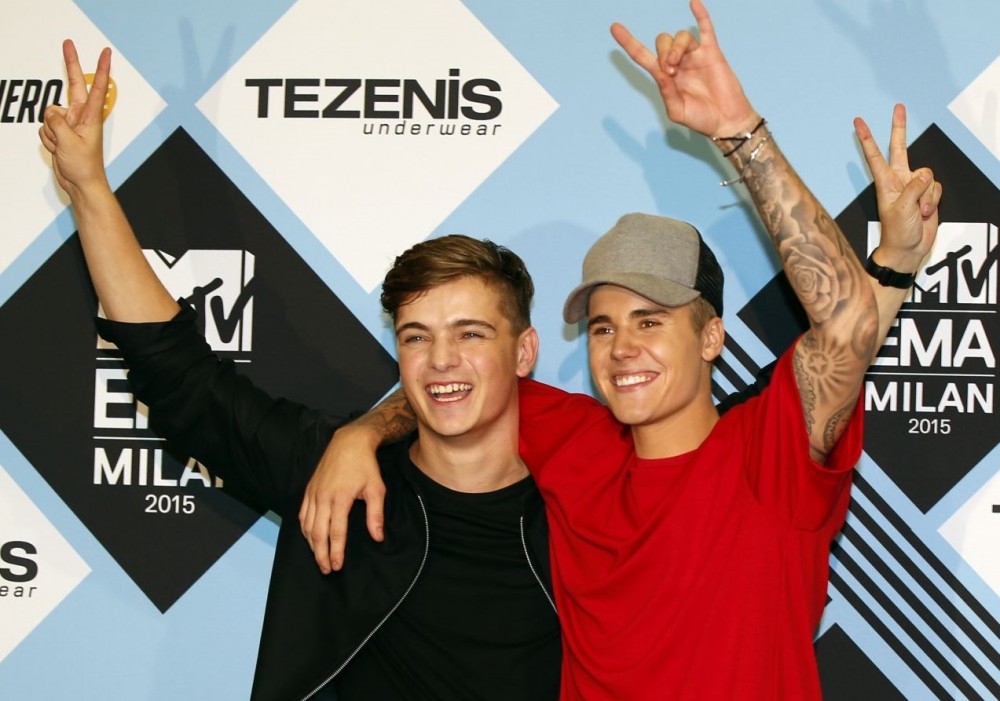 Fans have been waiting on a Martin Garrix & Justin Bieber collaboration ever since the former was signed to Scooter Braun’s management company, the same company that manages Bieber. The two even went on an extensive Australian tour together, no doubt spending plenty time around laptops and production equipment, so they must have started something, right?

According to our friends at , the two indeed have not just one, but two finished songs together. However, when they’ll see the light day is another question. In an interview last year, Garrix confirmed the existence the collaborations, but said, “We have lots ideas but if we want to release one, we want it to be 200%. On a scale 1-10, we think it’s 7-8. We want to release something which is 10 otherwise we won’t release it.”

Makes total sense to us; after all, Garrix and Bieber are two the biggest pop stars in the world right now and when they release something, it has to be the best it can be. (And yes, we’re calling Garrix a pop star. He’s collaborated with Dua Lipa, Bebe Rexha, and Troye Sivan, plus he’s the new face Armani Exchange.)

Of course, we’re still waiting for “Rewind Repeat It” and who knows how many other collaborations and unfinished ideas Martin has laying around. But for now, we’ll sit quiet and patient and twiddle our thumbs until the next single is ready to drop.