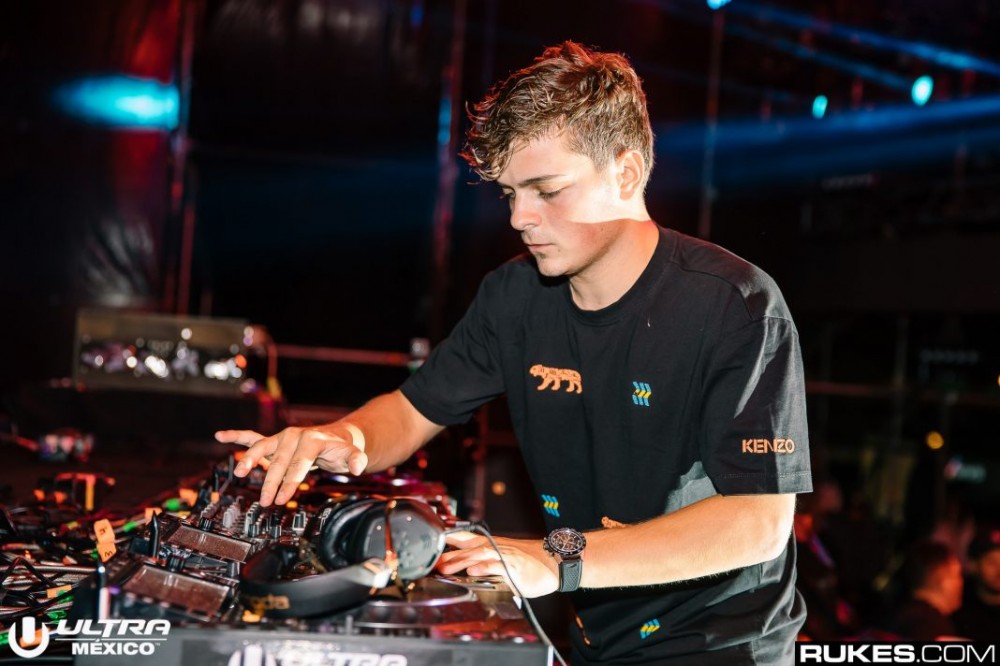 With Electric Daisy Carnival officially coming to an end, fans are beginning to scour through live sets to catch all of the unique things that happened at this year’s festival. Even though Martin Garrix said he won’t be playing many more unreleased songs during his sets, fans at EDC Las Vegas noticed that the DJ and producer indeed played an unreleased song during his 2018 live set.

One user states that “1001tracklists has it listed as a Dyro ID,” but others are convinced that it may be an unreleased song or even a collaboration with Dyro. Only time will tell at this point, but stay tuned for this unreleased song.