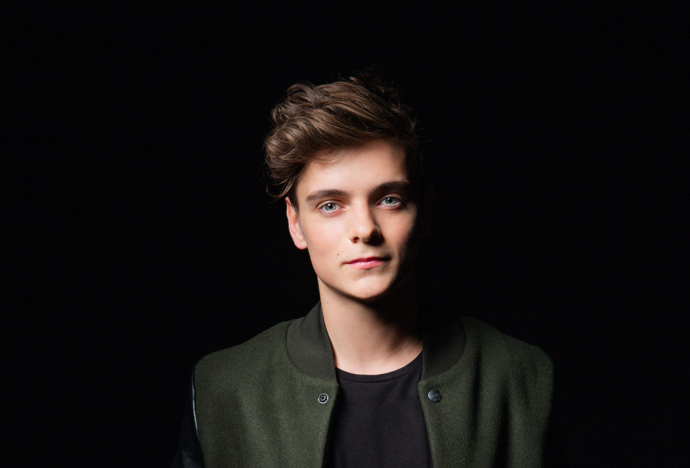 AREA21, a duo made up twenty one year old producer Martin Garrix and Detroit rapper/songwriter Maejor are teasing their upcoming release called ‘Happy‘ and have revealed that it will be released this Friday, February 9th. The duo has already received a great deal appreciation from listeners with their previous trrack, ‘Glad You Came‘ which was released in December and currently has over 49,000 plays on Soundcloud. Garrix, who is also the founder STMPD RCRDS—the label AREA21 is signed to—plans to bring back the STMPD RCRDS stage for Tomorrowland this year.

A sneak peak ‘Happy’ was posted on the Martin Garrix fan page on Twitter. The fifteen second clip promises a refreshing, future bass track coupled with Maejor’s soothing vocals. Listen to the first preview ‘Happy’ below, and stay tuned for its release on Friday.