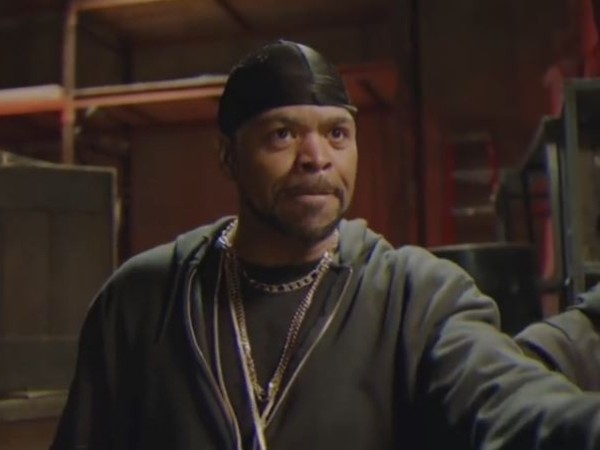 Method Man made a surprise appearance on the most recent episode Saturday Night Live. The Wu-Tang Clan star had a small role in Saturday’s show (January 20), portraying a gangster in a parody The Fresh Prince Of Bel-Air.

In this rendition The Fresh Prince, Will Smith’s fight in Philly has some dire consequences. Method Man and his crew follow him all the way to California, leading to a string havoc that results in Smith having to go into hiding.

Watch the SNL parody above. 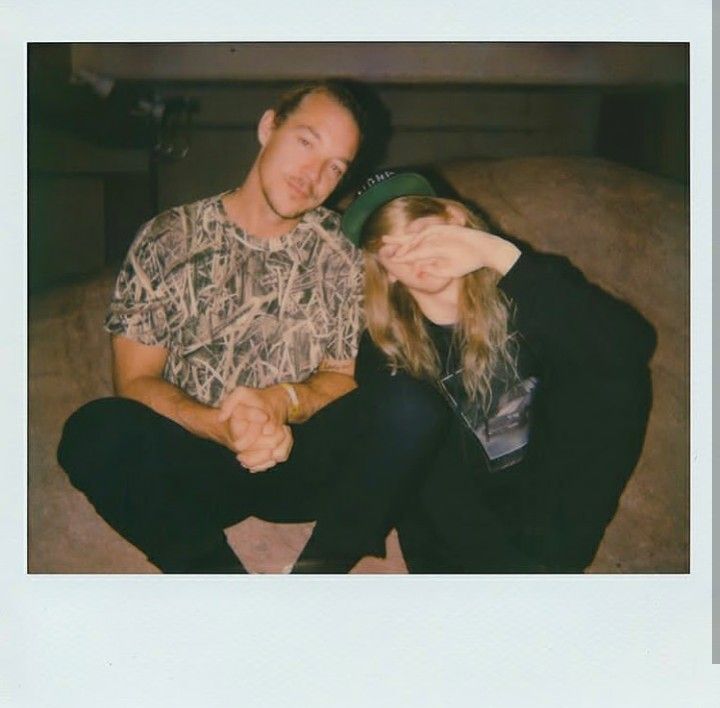 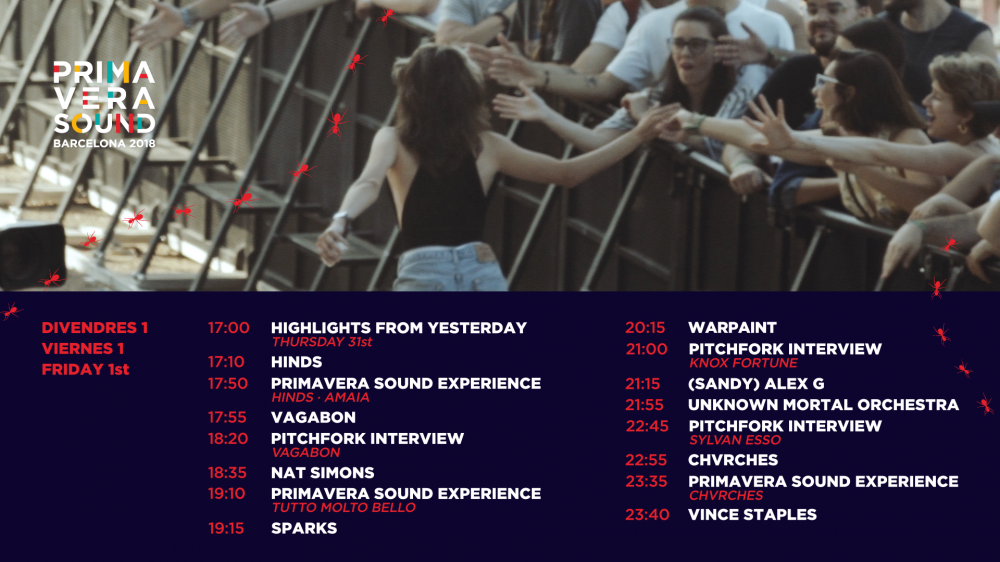 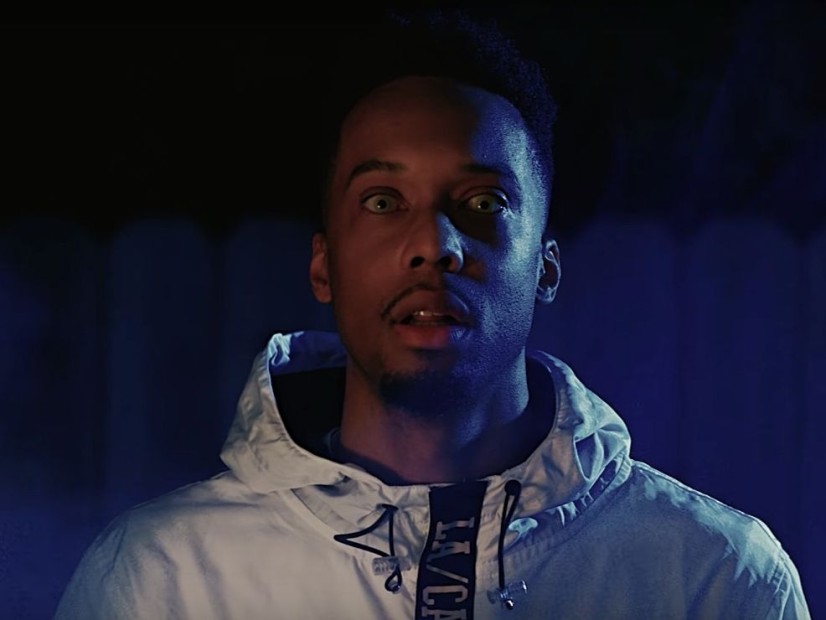