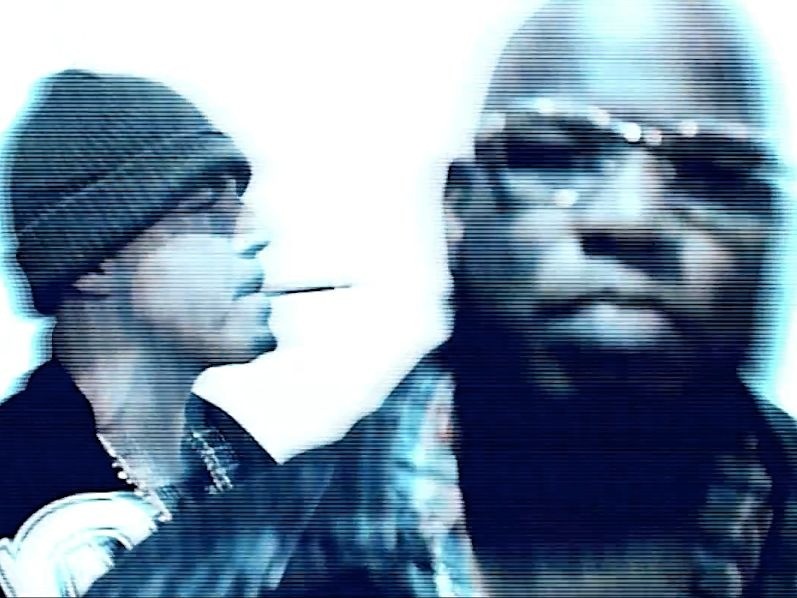 DJ Muggs has jumped in the director’s chair for his new video with Meyhem Lauren, “151.” The track is taken from the duo’s collaborative album, Gems From The Equinox, which was released last November.

Shot in New York and Los Angeles, the video takes a psychedelic approach, and uses trippy imagery to highlight the classic Hip Hop the Cypress Hill DJ and Queens rapper is throwing down.

Lauren and Muggs are playing select U.S. dates in 2018, including March 3 in Washington D.C. and March 4 in New York. More dates will be announced soon.