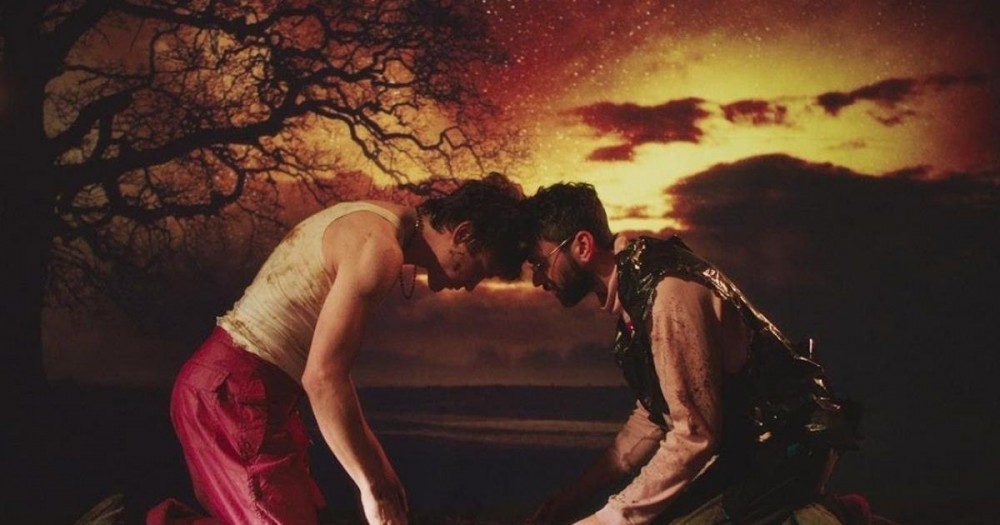 MGMT may have just spilled the beans on their incoming arrival Down Under for Splendour In The Grass (SITG) 2018.

The American electro-pop duo have confirmed plans for a 2018 Australian tour on the back their recently released 4th studio album, .

Lead vocalist Andrew VanWyngarden, suggested that something was definitely “in the pipeline”. “I’m not sure when thing are announced. But, yeah, we’ll be setting foot on Australian soil this year for sure.” He said.

As vague as this may be, you’d bet your bottom dollar that an appearance at Japan’s Fuji Rock Festival, on the last weekend in July, would also mean gallivanting to the Land Oz around the same time.

Traditionally, Splendour and Fuji Rock share a number acts. Last year, LCD Soundsystem, The xx, Asgeir and Father John Misty were among the acts who appeared at both festivals. The old adage about loose lips – sinking ships, typically means very little to artists pre-empting their Splendour In The Grass appearances.

Last week, The Wombats became the first act to confirm their spot on the 2018 bill, stating that they are ‘definitely’ playing Splendour. Furthermore, there is increasing speculation that the Arctic Monkeys could return for the multi-day festival after serving out a hiatus which last saw them in the country in 2014.

Either way, get ready for MGMT to ‘turn’ you on with their ‘electric feel’ at some point this year!

Splendour In The Grass will take place at North Byron Parklands between the 20th and 22nd July.