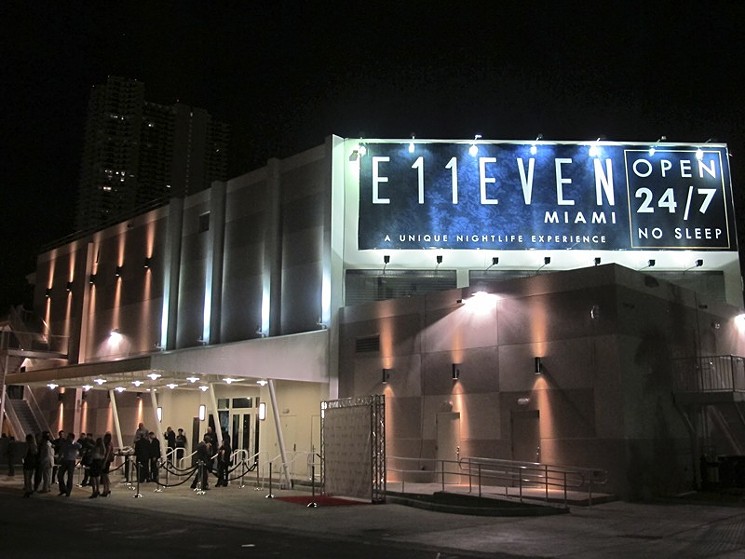 Everyone is expected to adhere to the law, even police ficers. On Monday, Officer Adrian Santos the Miami Police Department was arrested for possession cocaine while at a nightclub in downtown Miami.

Santos was living it up at E11even, one the biggest spots in Miami. Santos was f duty and not in uniform when he entered E11even and was seen with a bag with a white powder inside it. He was then seen inhaling the powder with surveillance footage to back it up.

On Monday, Officer Santos turned himself in to authorities and has since been removed pending termination. Santos had been with the Miami police department for over two years.

State attorney Katherine Fernandez Rundle had this to say about the incident:

Miami is known for their wild parties and prevalent drug usage. And understandably, f duty cops want to go out and be “normal”. But even they need to follow the same laws and regulations as citizens. Just goes to show you, no one is above the law.

You can check out the full story . 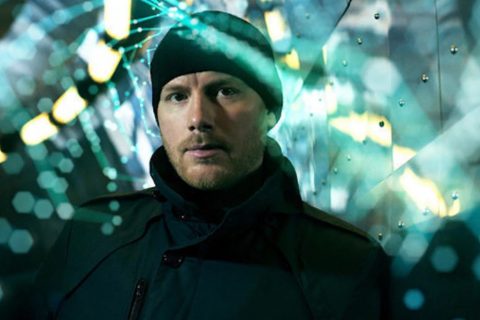 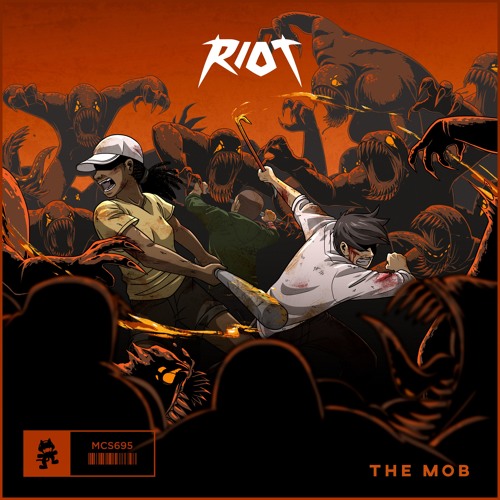 Riot Makes A Return To Monstercat With The Mob 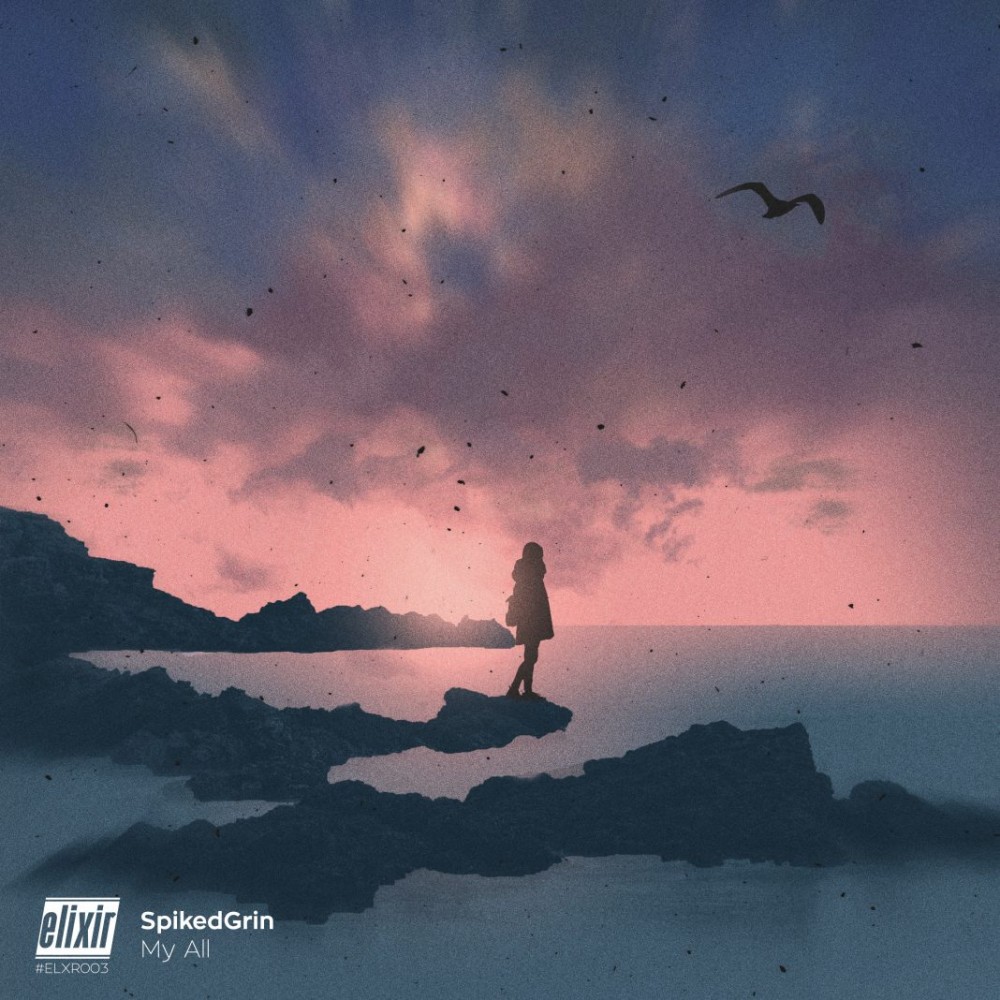