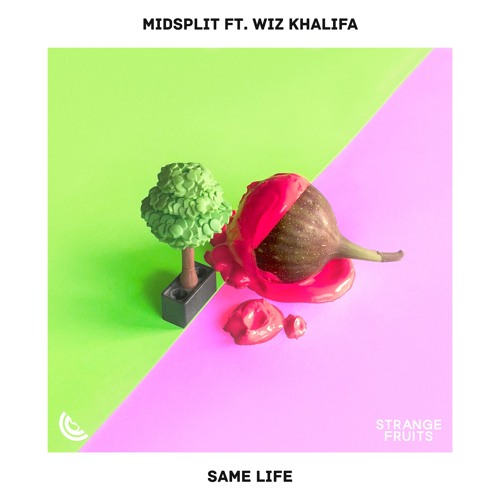 Midsplit is an upcoming name that has already landed some massive collaborations and remixes within the industry. His latest release is no acceptation. Featuring the vocals none other than Wiz Khalifa, his track ‘Same Life’ is a future bass banger in need some serious airtime.

‘Same Life’ builds itself around some heavy 808’s along with the vocals the Khalifa. Bright chord stabs and vocal chops dazzle the upper frequencies, and help support this core base the track. The short intro builds up, and really lets the rappers vocals be the dominant point the track. Once the drop is released, those chord stabs and vocal chops take center stage with energetic enthusiasm. The track breaks with some stripped down percussion, and once again lets the rapper’s vocals carry through the verse the track before building back into the drop.