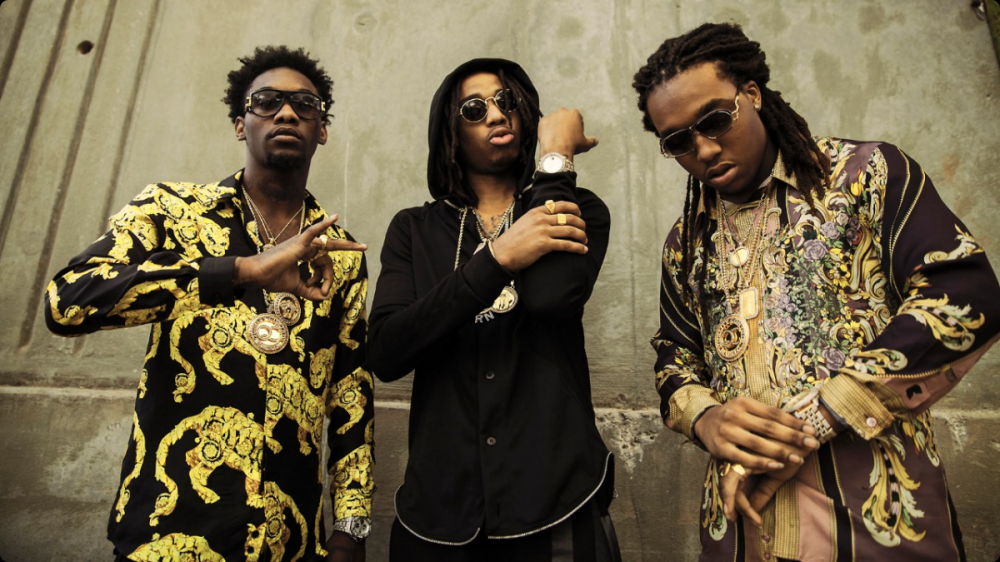 When some hip hop’s biggest figures at the moment – Tyler The Creator, Frank Ocean, Kevin Abstract BROCKHAMPTON, and others – are gay, it’s probably not in your best interest to malign them in your rap. Aside from the obvious reasons, and I hate to keep saying this, but… it’s 2018, c’mon.

Offset rap trio Migos is currently under fire for a line his featuring in YFN Lucci’s song ‘Boss Life,’ in which he raps:

“I cannot vibe with queers.”

It always baffles me how lines like this can make it past the label, manager, A&R, publicist, and whatever other entities hear the music before it’s released and still be OK’d for public listening.

Offset issued a public apology for the line, claiming that he was going f the definition “queer” meaning “strange” or “odd.” It’s still quite an odd way to say it – “I cannot vibe with the queers.”

He’s now in the court public opinion, and with the speed the 24 hour news cycle, most people will likely forget about this by tomorrow. But for today, he will likely have to hunker down and roll with the punches.