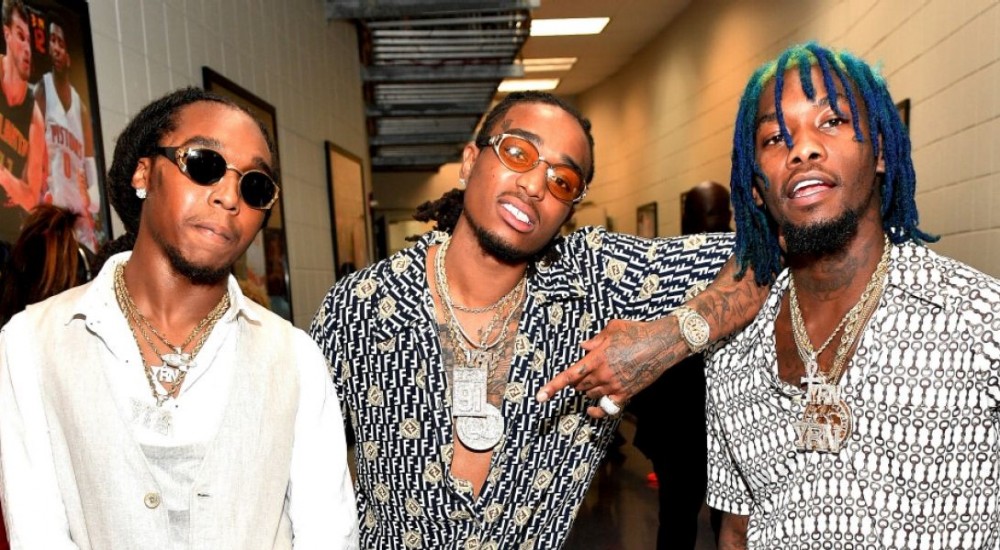 Not all that glitters is gold, especially for Migos member Quavo. The rapper is currently accused attacking a jeweler at a Grammys afterparty, and absconding with a $30,000 chain.

According to the jeweler, a well known individual in celebrity circles, Eric the Jeweler, a dispute about money that Quavo apparently owed Eric turned physical and he was assaulted. The event took place around 4:30am at 1Oak in New York.

Eric told police that Quavo and another unknown man (not anyone else from Migos) attacked him. After all was said and done and Eric was leaving the club, he noticed his $30,000 chain was missing.

“A complaint report for Robbery was filed for a Robbery that occurred on January 29, 2018 at approximately 0430 hours at the address you provided. The 25-year-old male complainant reported he was assaulted by a member a musical group (Quavious Marshall) and suffered a swollen right eye. He also stated that his necklace was taken during the incident. There are no arrests at this time and remains an active investigation,” Detective Sophia Mason told in a statement.