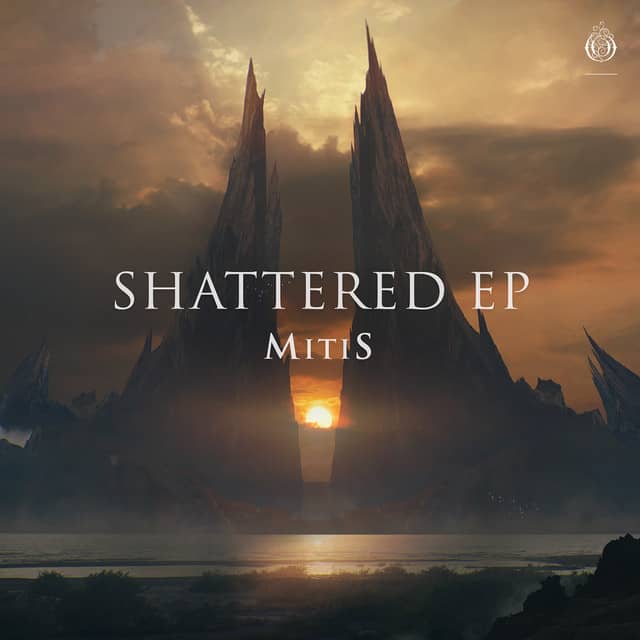 MitiS has made his debut on the Seven Lions label Ophelia with a 3 track EP titled Shattered. I have been wishing for this budding bromance to come to fruition for the better part of 7 years now. When MitiS was billed for Seven Lions event Chronicles Chapter II at Red Rocks; and then again on the Journey 2 tour, I knew this would eventually lead to better things. The two artists collaborated on the amazing track Break the Silence. Logically the next step would be to release an EP on Ophelia.

A classically trained pianist, MitiS has built his recognizable sound through his combined proficiency in electronic production and his traditional musical ability. Referring to his own aesthetic as “New Age Classical” MitiS’ dedication to crafting high-quality and unique music makes him an incredibly welcomed addition to the growing Ophelia family.

The 3 track EP comprising of “Shattered” (feat. RUNN), “Home” (Feat. Nick Warner), and “Mirrors”. The opening track Home begins with a classic delicate yet beautiful MitiS melody. The track is enhanced by Nick Warner’s warm and welcoming voice. Shattered, the title track of the EP, also boasts an amazing vocal performance by RUNN. Shattered is an emotional rollercoaster of a track that played so well live when MitiS dropped it at the Ophelia stage at this year’s EZOO in NYC. Mirrors close out the EP and it slowly builds to a crescendo of emotion. The track closes out with a beautiful transition from raw synths to a perfect piano exit.

“This EP I felt a lot of growth as a producer. I stepped out of what I’m used to and really dug into the songwriting side of things – not just production. The songs, especially “Shattered,” mean a lot to me. “RUNN” really portrayed the message of the instrumental I had sent over to her. I’ve been playing it out for a few months around the world and every time it’s gotten such an emotional reaction, which is exactly what I was looking for” – MitiS