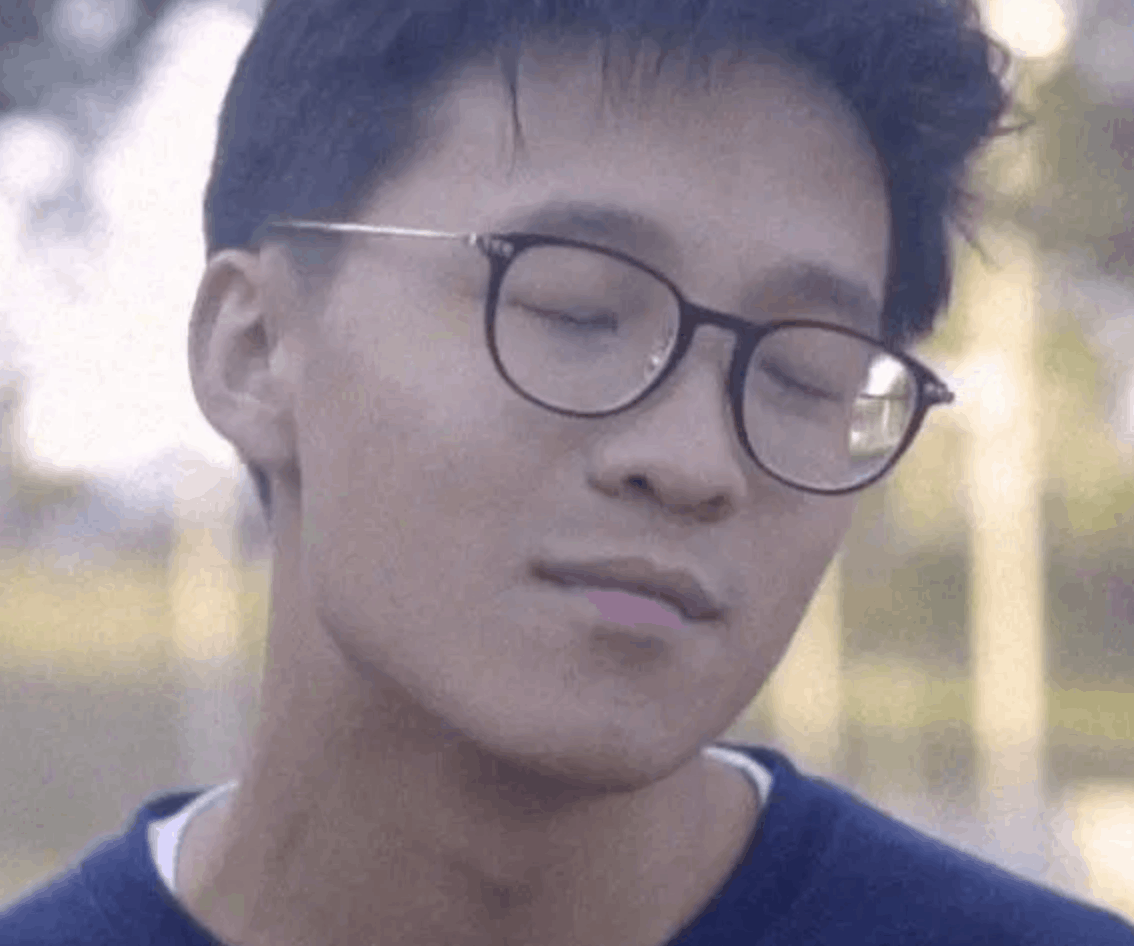 This artist blew me away. Fusing soul, funk and rock into his own unique blend there’s something novel to his sound.
Here’s a little bit of what he had to say via Rutvnews:

What genre would you place your music under?

For the one track that I just released, I would say [it was] very heavily sample-based. There’s a genre called plunderphonics that relies heavily on samples from soul, pop, etc. I’d say it’s definitely soul-influenced and I also think of it as a pop song.

What are some of your artist inspirations?

I think the main influence behind the first song I just released would be The Avalanches, a pretty well-known Australian band – basically all their songs are based on samples. They take a bunch of different samples from a bunch of different songs and layer them together to create something completely new. I thought that was a really interesting way of songwriting. That song was six or seven samples from various artists.