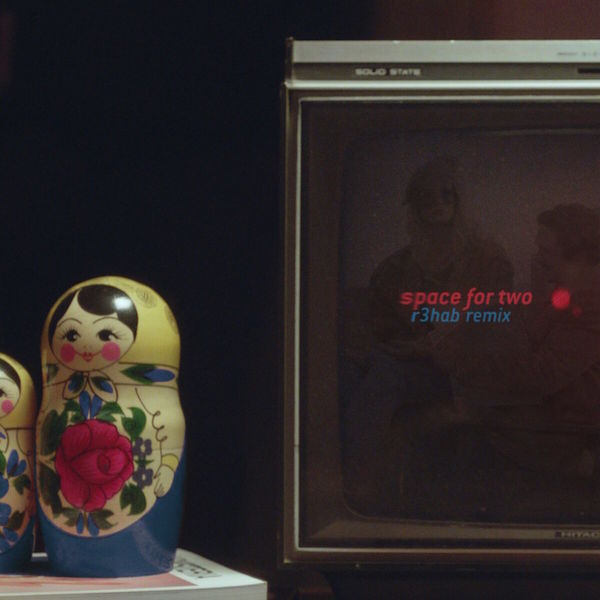 You probably remember Mr. Probz from a few years back when he crafted the undisputed song of the summer alongside Robin Schulz in “Waves.” Well, the man with the well established summer tune pedigree has returned, this time enlisting Dutch producer R3HAB to remix his latest track “Space for Two.”

The one time progressive house festival main stage boss, R3HAB seemed to completely disappear for a good while with progressive house falling out of favor in recent years. What he has really been up to is a complete reinvigoration of his sound to change with the times. Much of his 2017 album Trouble contained largely future house and some bass house elements, and now it seems his transition is complete. On “Space for Two,” R3HAB keeps the light and acoustic summer vibe of the original intact, while adding just the right amount of future bass energy to keep those summer pool parties going late into the night.

You can stream R3HAB’s remix of “Space for Two” below, and let us know what you think about R3HAB’s revamped style. 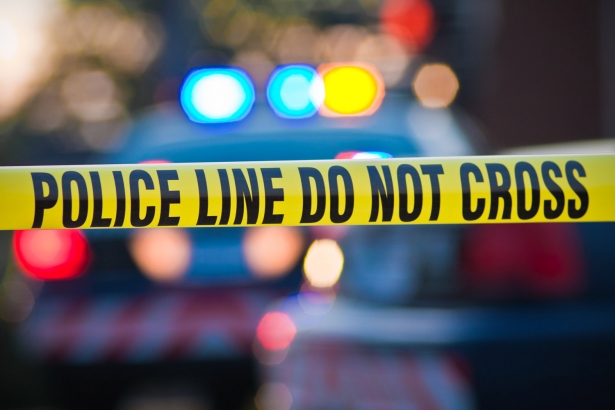