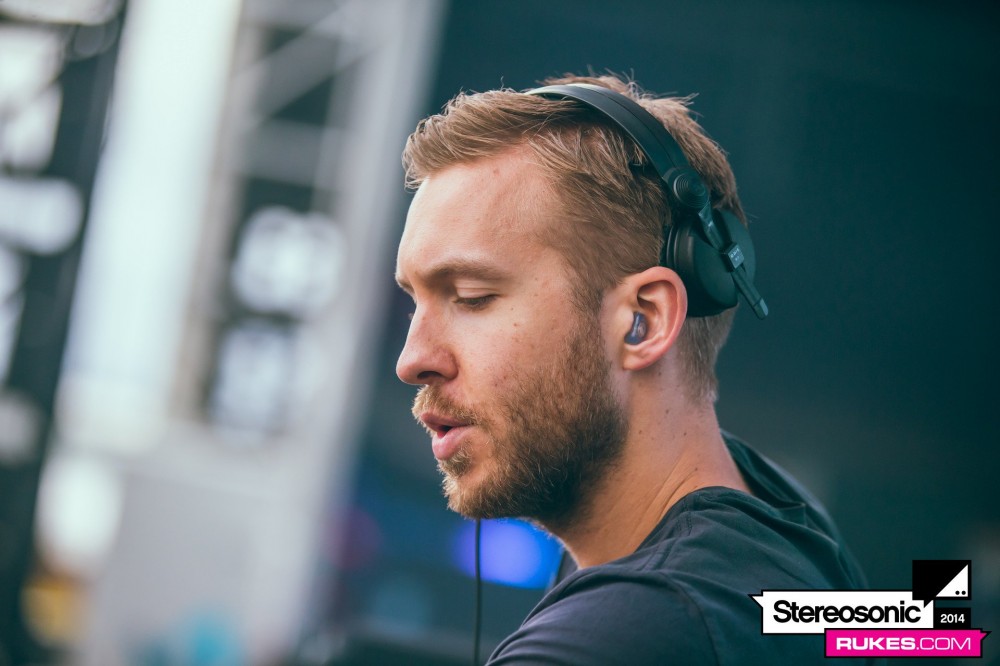 Calvin Harris recently he’s moving on from the vibes put in place by his record Funk Wav Bounces Vol. 1 — before there was ever a Vol. 2!

Now, some are speculating this new could have something to do with whatever the superstar DJ/producer has in the works. As a user pointed out, Nuh Ready () has been mysteriously linked to none other than Calvin Harris.

“An ad popped up below a YouTube video I was watching, and I recognised it was Calvin’s new Twitter prile pic. Clicked the ad, and it took me to this site,”  explains.

Either this has something to do with Harris, or it seems someone is using his likeness to promote a new project.