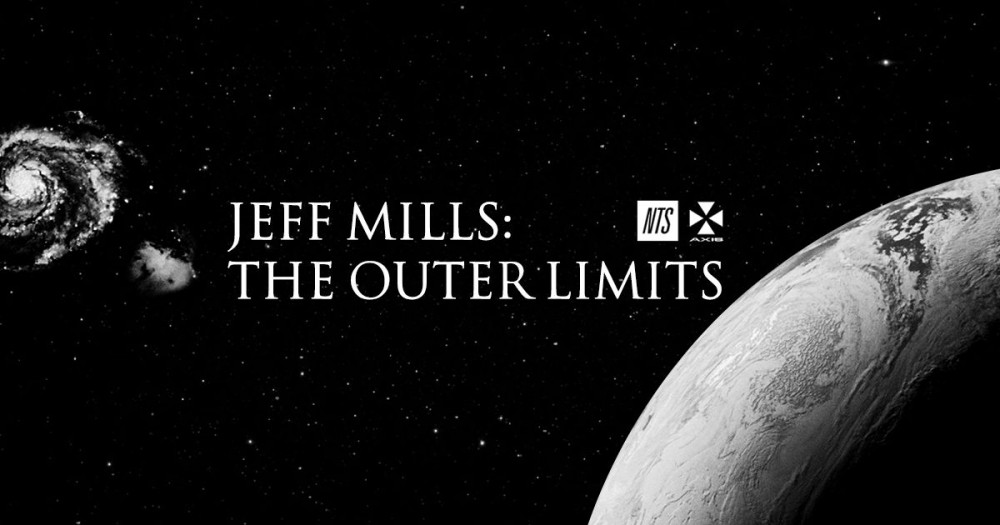 Techno legend Jeff Mills is looking to team up with London-based radio NTS and NASA for an exploratory six part series to be named, “Jeff Mills: The Outer Limits“.

The series is set to focus on not only on the icon’s favorite pieces in various genres such as Classical, electronic and Jazz, but will also examine intergalactic theories, parallel realities and the “intricacies time and space”.

Experts and world renowned guest musicians will also be invited throughout the series to discuss Jeff’s topics alongside Jeff’s own musical compositions.

The first episode the series is set to be split into four different segments and will consist original music by Jeff Mills with performances from pianist Kathleen Supové and violinist Thomas Gould. Titled ‘Black Hole’, the episode is set to air on Wednesday, January 17 at 2 pm GMT.

The remaining five episodes will be scheduled to take place later at various dates the year with the series concluding on its final episode on December 28th. For more information on this brand new series feel free to head to this . 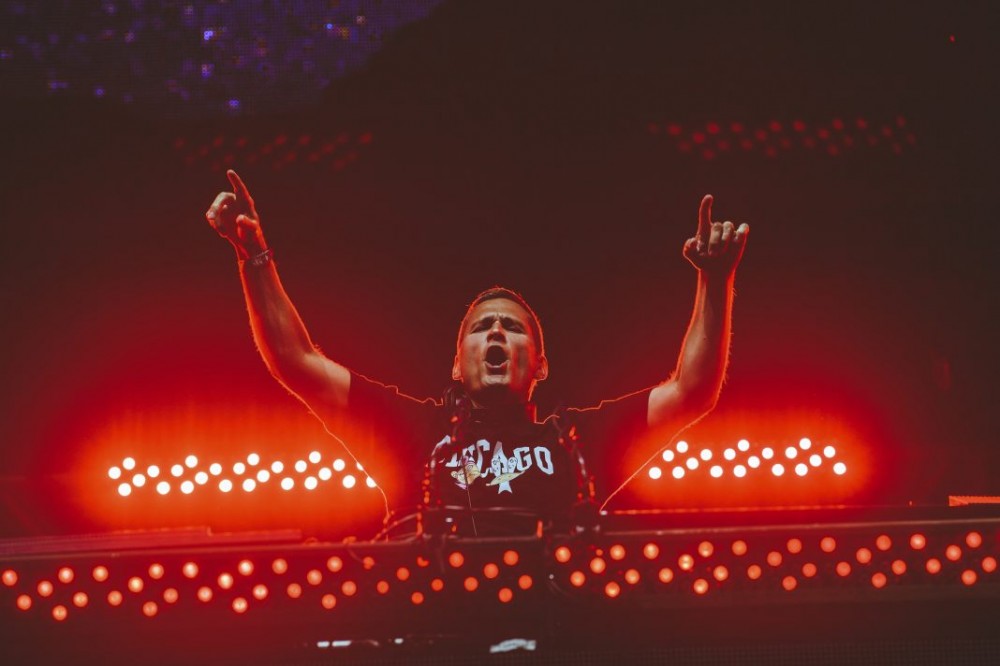 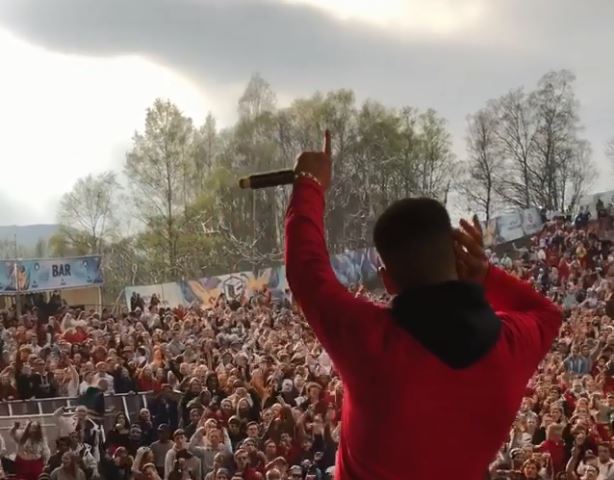