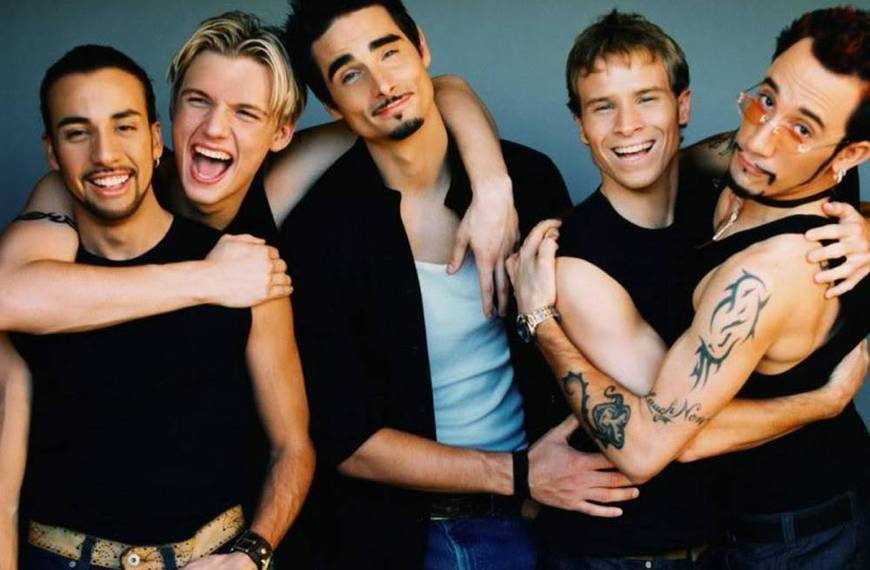 The last we heard Steve Aoki and the Backstreet Boys was last November when they were together at Aoki’s Playhouse. Rumors a collaboration swirled but ultimately fell short anything solid or concrete. Now, thanks to an interview with The Sun, Aoki has confirmed that a collaboration is indeed in the works.

He told The Sun newspaper: “We are working on music together. If it’s going to be on their album or my album, I’m not even sure.”

Having just announced a new collaboration with Daddy Yankee, Elvis Crespo, and Play-n-Skillz out tomorrow, Aoki’s taste and reach is clearly expanding far beyond EDM or even hip hop.

We’re not really sure what to expect from this collaboration, as it would be Backstreet Boys’ first foray into the dance music world. But with Steve Aoki behind the production, one thing is for certain: it’s gonna get the party started.