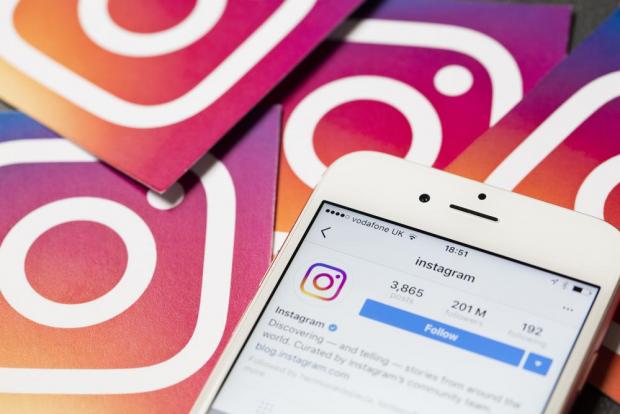 When it comes to a lot of things, ignorance is most definitely bliss. However, Instagram users may soon have to be exposed to information about themselves that they don’t even want to know. Usage Insights, which will tell users how much time they’re spending on the popular social network, is a new feature that will be rolling out soon.

The tech site was not able to confirm if the feature would show the total time spent on Instagram ever, or track a shorter time frame like a day, week, or month.

We’re building tools that will help the IG community know more about the time they spend on Instagram – any time should be positive and intentional.

Understanding how time online impacts people is important, and it’s the responsibility of all companies to be honest about this. We want to be part of the solution. I take that responsibility seriously.

Instagram has a reputation for being potentially detrimental to mental health. However, the social media website continues to try and fix that problem with new solutions and ideas.

Last year, it launched a campaign called #HereForYou to raise awareness on the issue.

Instagram also has a feature that lets users anonymously report others whom they fear may have mental health problems. It will then reach out to those users to offer them help, with a message that reads, “If you’re going through a difficult time and want support, we’d like to help.” Maybe showing users their usage will reduce the time spent on the app, and in turn, will help those, even only a little, to deal with mental health problems.

But does that mean platforms like Instagram are forever destined to make folks feel awful after using them? Maybe. We’ll have to wait and see what the team has up its sleeve. Hopefully, its creation takes another step towards making social media a less poisonous place for all of us.