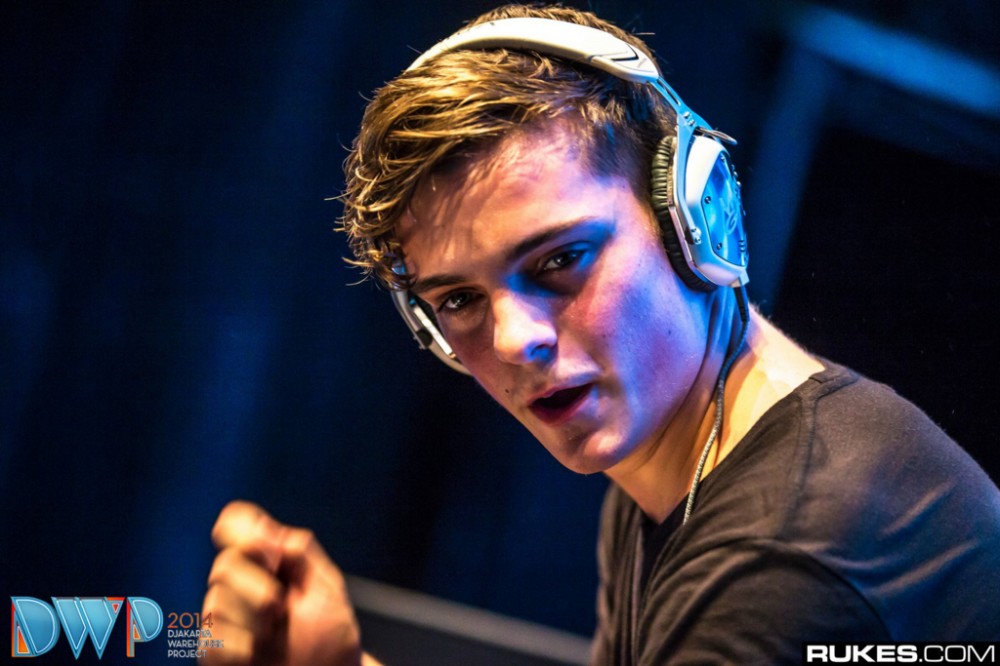 According to trusted Martin Garrix source @, Garrix’s collaboration with David Guetta and Brooks, “Like I Do,” premiered at the TimeOut72 Festival in Goa, India last year, is reportedly due out this month! Seeing as Garrix follows the New Music Friday timeline, that means that it’s either coming Feb 16 or Feb 23.

The single isn’t quite the progressive house that fans have been waiting to hear from Garrix, nor is it the pure pop he’s been producing recently, but more a blend the two. It reportedly features vocals from Stargate, you can hear a live rip from TimeOut72 below.