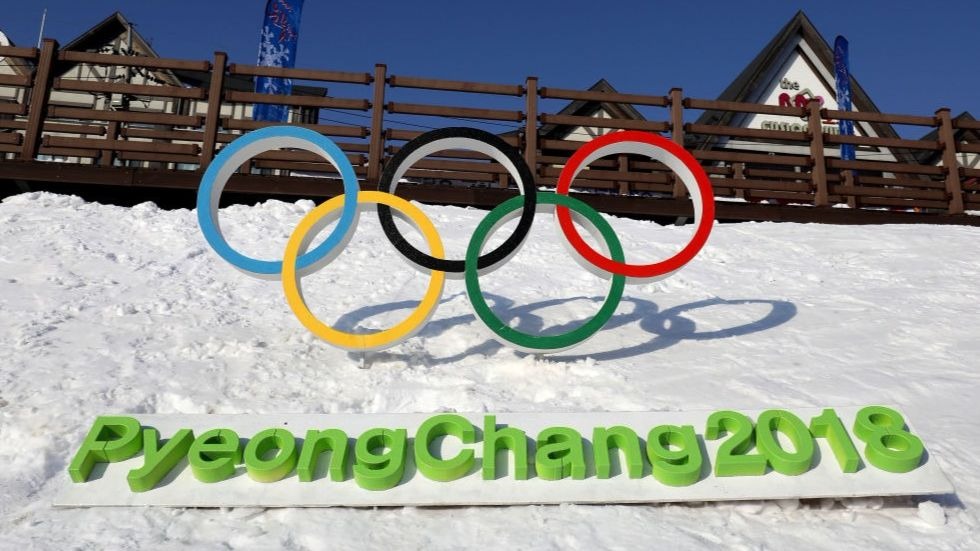 It’s only been three days since the Winter Olympics in PyeongChang kicked f and the events are well under way. But after a series events there is one thing for certain – We’ll be seeing a lot more EDM.

This biggest thing that initiated EDM’s presence in the 2018 was the use  ‘ for the promotion this year’s games. This was huge for EDM as Odesza also made a sync licensing deal with NBC Olympics.

Then, who could forget the figure skating routine by 22-year-old Jimmy Ma at 2018 US National Championships? Ma performed an intense routine to DJ Snake and Lil Jon’s ‘Propaganda’ and ‘Turn Down for What’ that even had the commentators making remarks about the music. This choice by Ma was remarked as “new” and “refreshing” for figure skating in the mid 2010s.

Now, comes the third reason that really opens the door to more EDM at the Olympics. A new rule allows figure skater to use songs without lyrics at the Olympics. This is the first year the ruling has been taken into effect and this opens a host new EDM songs to be skated to that were previously untouchable. Although this may make the event more exciting to watch, experts are viewing the change as risky. The lyrics can enhance the routine artistically but also create a chance screwing up.

The previous Winter Olympics saw Deorro close out the Sochi 2014 Games and this year’s change expands dance music’s presence in sports. We’ll be watching to see how what else PyeongChang 2018 has in store.