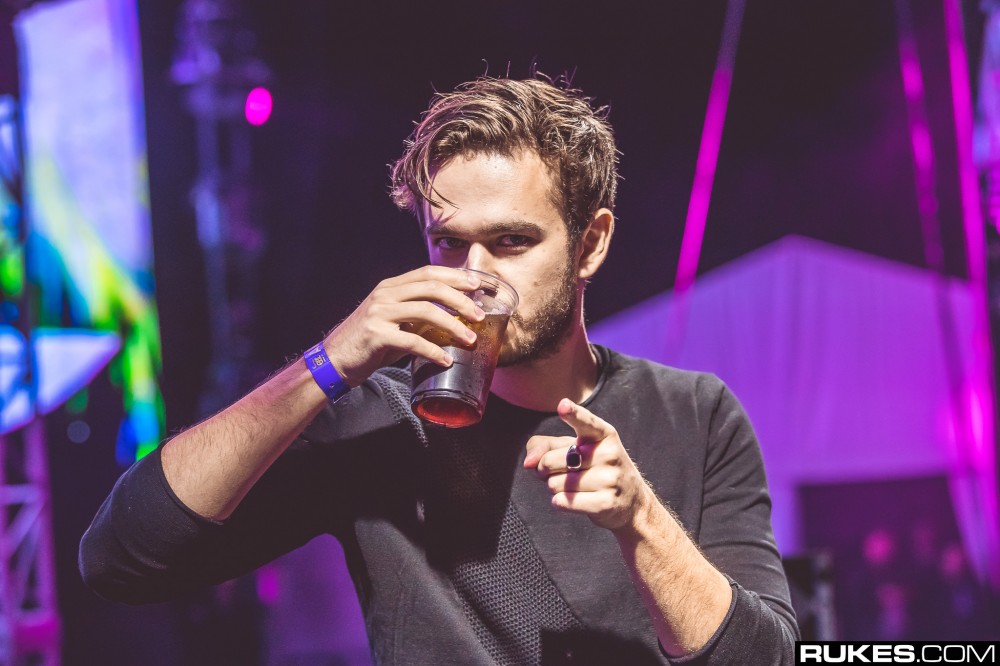 Moderate drinking might actually be more beneficial than exercising when it comes to living a long life. Yeah, just let that sink in for a moment.

According to , throwing back a couple drinks is more important than exercise for living past the age 90. Researchers discovered those who consumed approximately two glasses wine or beer were 18% less likely to experience premature death.

Dr. Claudia Kawas, a neurology specialist from the University California has been on the phenomenon: “I have no explanation for it, but I do firmly believe that modest drinking improves longevity.”

says those who spend two hours a day on a hobby are even less likely to pass away prematurely, by 21%. Physical activity including exercise certainly doesn’t hurt, but only reduces the risk an early death by 11%, according to the findings.

I don’t know about you, but if I have to choose between alcohol and exercise — I’m drinking a beer every time!