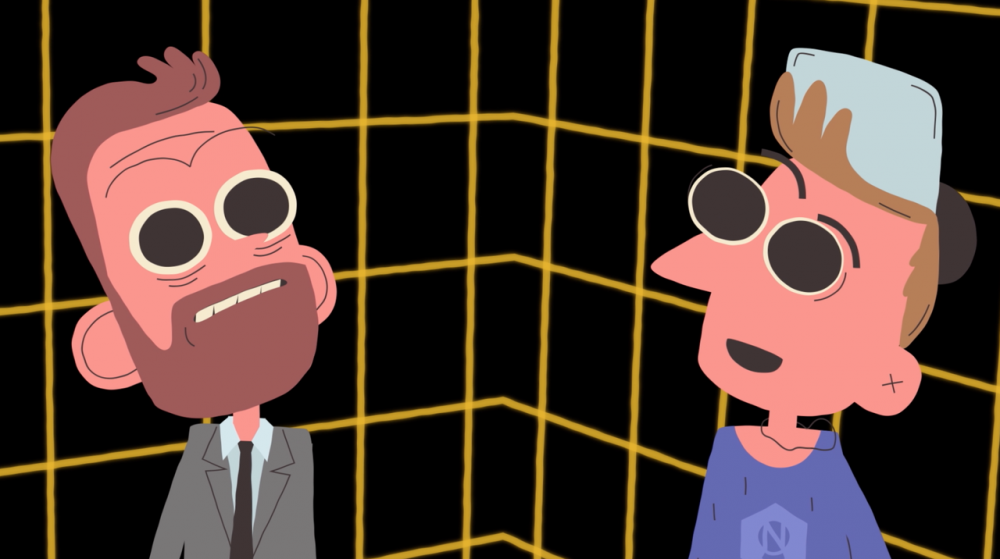 The song’s vocal sample talks about taking “the brain to another dimension”. This psychedelic animated video does exactly that. Two caricatures NGHTMRE and Francis begin the video in a virtual reality room. They ingest a substance that looks like a pill and travel into trippy world.

Check out the ficial music video below. It’s one you’ll want to watch more than once. Tell us what you think about ‘Another Dimension’ and the new visual project to accompany it. We’ll be looking out for more Dillon Francis and NGHTMRE collaborations to come!