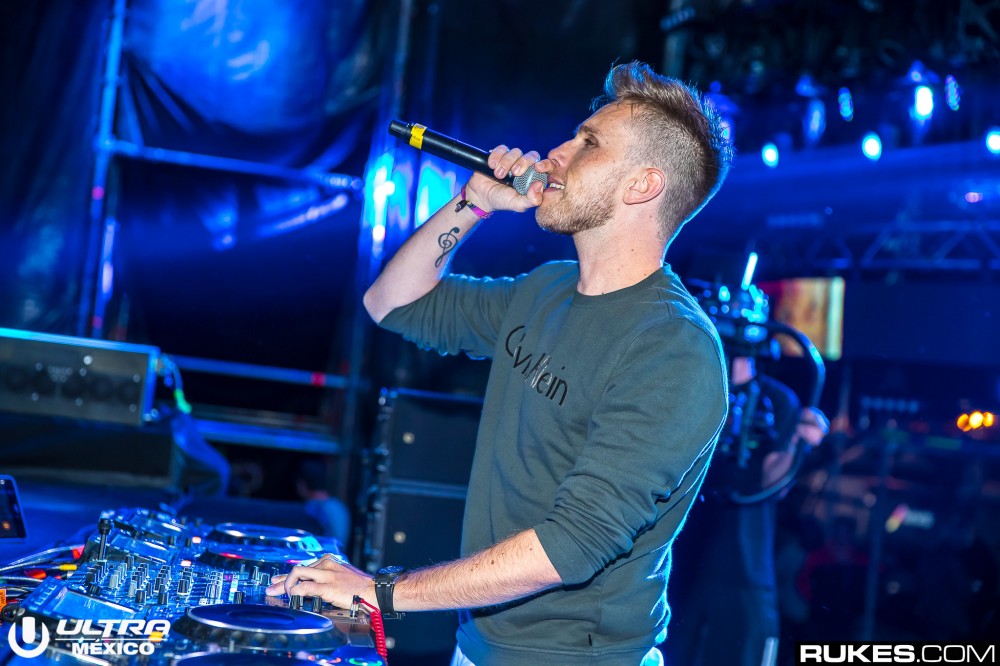 Nicky Romero is bringing back the underground sound to mark the 100th release on his own imprint, Protocol Recordings!

“PRTCL” featuring Spyder is truly something to celebrate — because based f the minute long teaser, we can already tell it bangs. Romero delivers a fresh new take on the groundbreaking sounds from his early days, for a massive track sure to give fans and tastemakers alike something to appreciate.

Romero packs in the energy with this release and sets the pace for what’s to come from Protocol Recordings in 2018. The label continuously works with some the leading names in EDM including Florian Picasso, R3hab, Nervo, Blasterjaxx, Tommy Trash and more, so there’s really no telling what kind fire this year will bring. 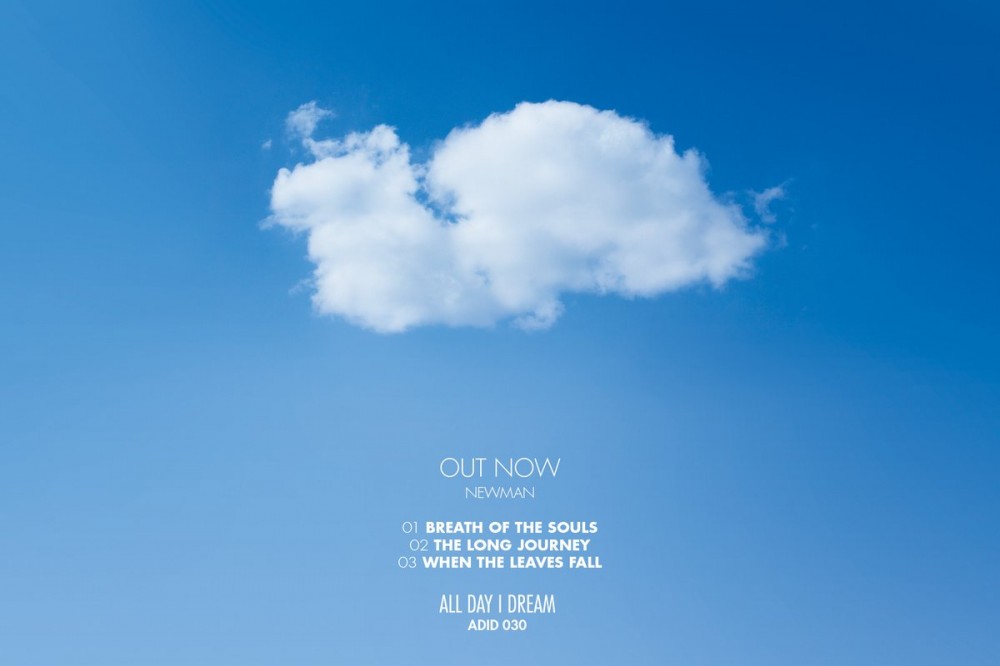 Newman Releases The Long Journey EP on All Day I Dream