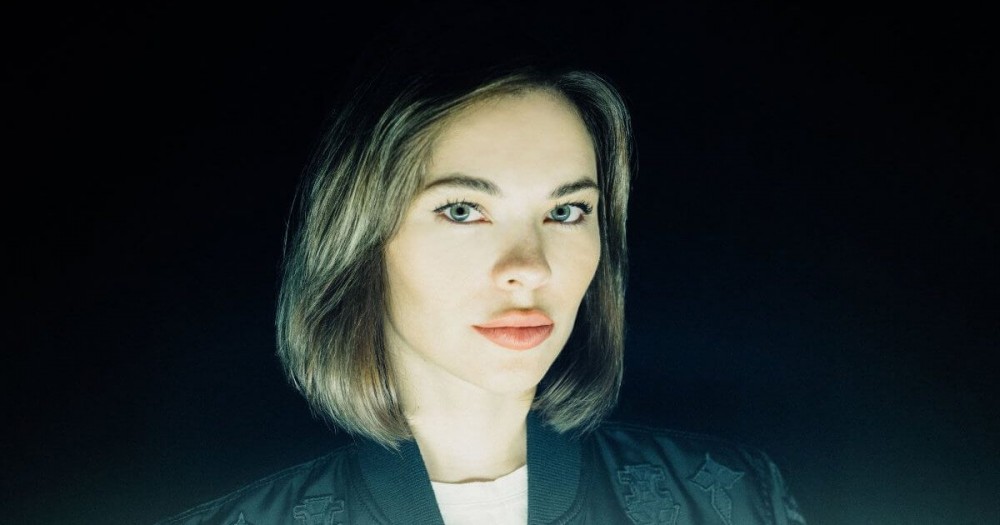 The queen techno Nina Kraviz has had her say on the current debate surrounding gender equality on festival bills. Speaking to English TV station Channel 4, the Siberian DJ discussed the need for equality for all people in the music scene – saying individuals should be judged on their talent and not their gender. She said, “what I will do is support talented people all sorts… I think it’s some kind reverse sexism, you know… When you only support groups (women) and not on their talent… what about some young (male artists) that are not getting that extra support but are also really talented. I would just like it to be fair – to support all talented people.”

She continued by saying, “I’ve been challenged a lot in my pressional life. It’s not been always easy, as you might imagine. To be a successful artist requires a lot effort. Look at the greatest artists. Can you say any one them had an easy life? No. Some them sacrificed their whole life, literally. It’s not only this glittery aspect being famous. It’s just bloody hard sometimes.”

Watch the full interview below and let us know your thoughts on the issue!