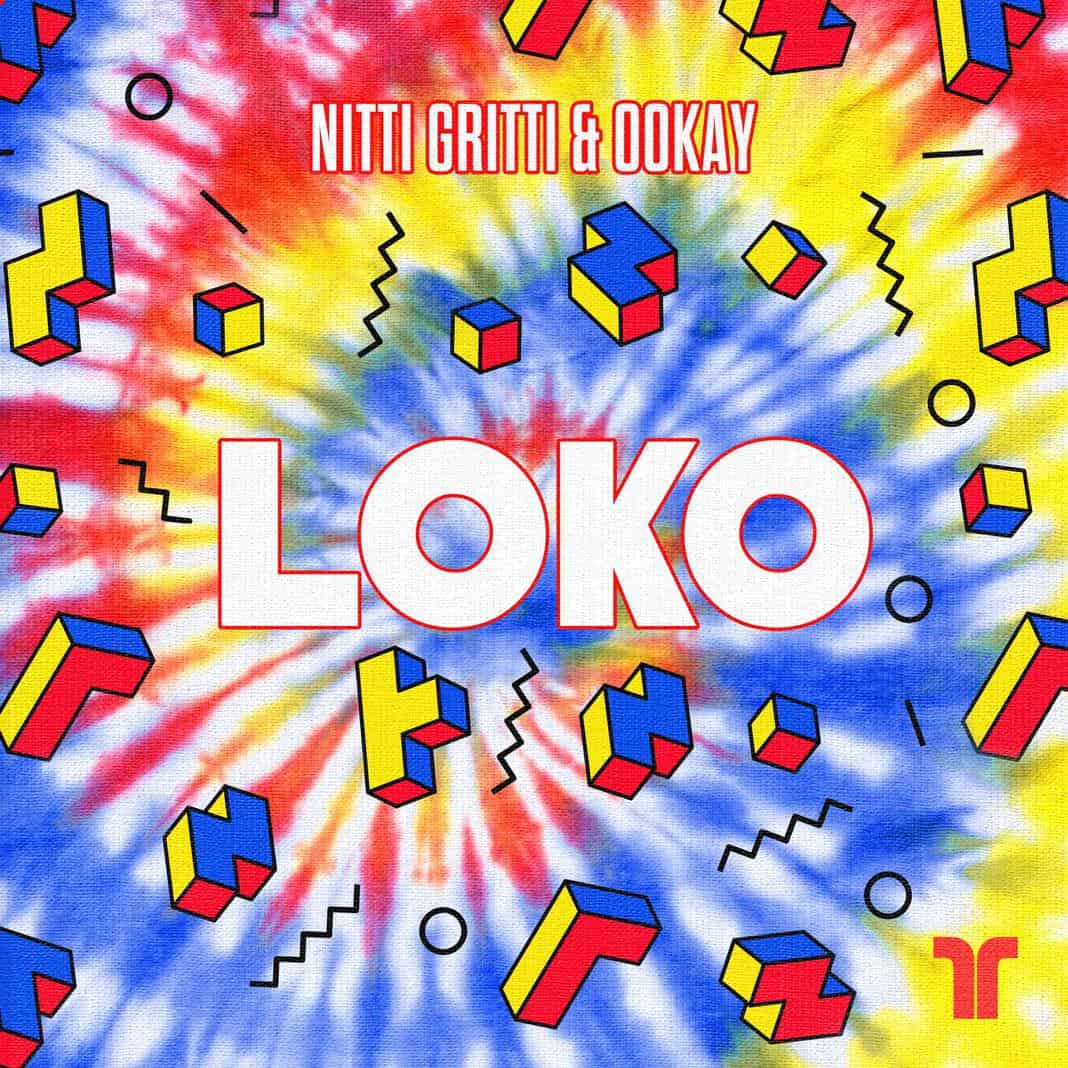 Music producer, Nitti Gritti, has released his new track “Loko,” which features popular dance music artist, Ookay. This collaboration has been repeatedly played during his performance sets and there is a definite reason for that. The new single features an incredible bassline along with various subtle dubstep and trap elements. If you are looking to seriously vibe out to new music, then this is the track to listen too. We promise that you won’t regret it.

Nitti Gritti is set to release his upcoming EP, “What A Time to Be Alive” in January 2020 on Thrive music. If you want to know the exact day it will be released, then make sure to stay tuned for that future announcement. Until then, let us know what you think about “Loko” in the comments below.

Listen to the full track here.