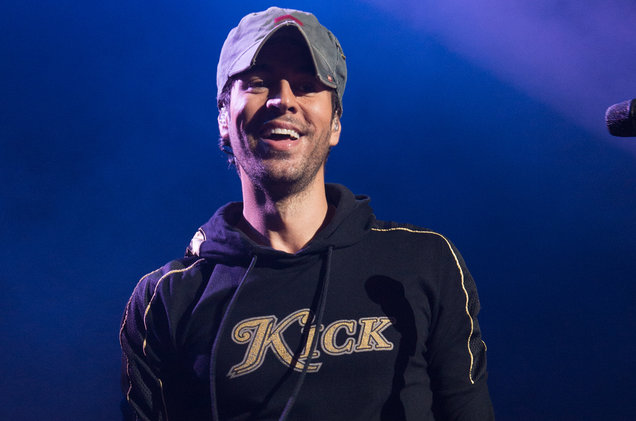 Summer is right around the corner. With it comes the release of some major anthems for radio stations around the globe. Today we bring you a brand new one from the superstar Enrique Iglesias who teamed up with Pitbull. Their new single is titled “Move to Miami,” out now everywhere RCA Records.

You may be asking why we’re covering this? Well, surprisingly it was produced by Nitti Gritti and Wuki who have been getting hot this year. The song’s lyrics are a love story about a man so infatuated with a girl that he will make the move to Miami for her. This  track is Iglesias’ first English language single since “Bailando” feat. Sean Paul. Iglesias is also currently on a world tour already having made stops in Czech Republic, Greece, Slovenia, Russia, United Kingdom and Las Vegas.

Check out “Move to Miami” below: