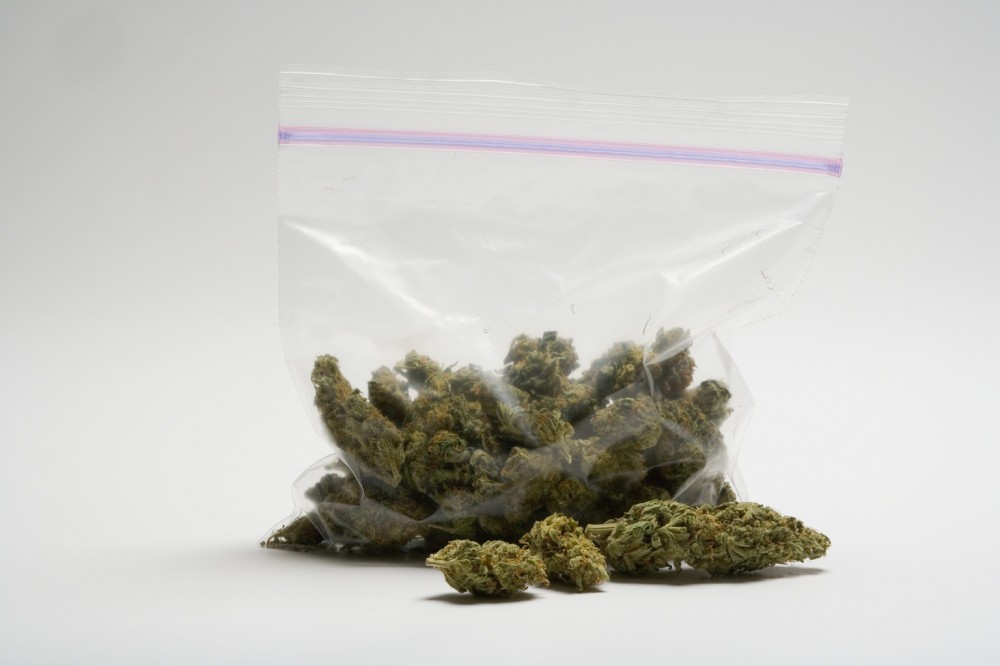 One measly ounce weed led to the arrest over the weekend!

The ordeal went down at 21st birthday party billed as a lingerie party in Cartersville, Georgia. When police were unable to identify the actual owner marijuana found on scene, and no one came forward to claim it, dozens were arrested for suspicion possession.

“This story starts at 2 o’clock in the morning on New Year’s Eve…” the reporter in the video below opens up his report on the incident. The newscast   mentions 70 people were arrested at the party.

Apparently neighbors heard what they thought to be gunshots coming from the house before calling 911. Police said they found found two firearms at the scene, one which was reported as stolen from Detroit. Investigators also found “several smoking devices” and “suspected cocaine” at the NYE party.

According to a report from , four men at the bash were also booked on suspicion felonies not related to drug possession.

1 Ounce Of Weed = Dozens Of Arrests