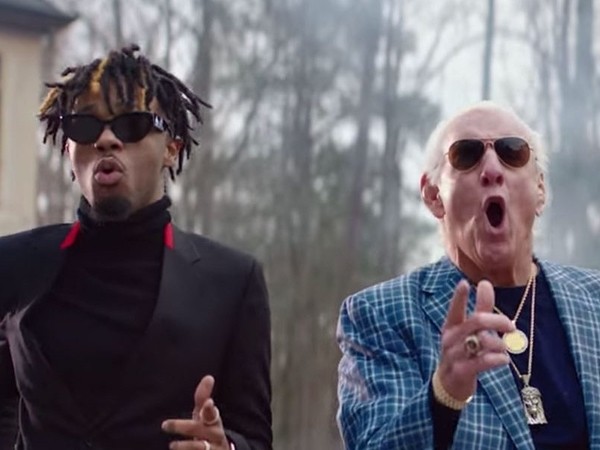 As teased on social media, the one and only Ric Flair has shown up in Offset and Metro Boomin’s “Ric Flair Drip” video. “The Nature Boy” has always been favorite Hip Hop artists, being referenced in quite a few songs over the years.

Offset and Metro took that up a notch though by getting the iconic pressional wrestler to appear in their video. His namesake song appears on the MC/producer combo’s collaborative project with 21 Savage, Without Warning, which dropped back on Halloween 2017.