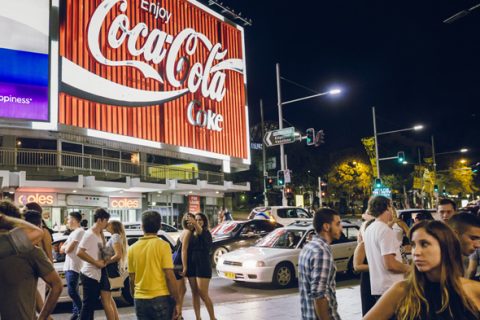 Ralph Kelly, the father of one-punch victim Thomas Kelly has come out expressing his wish for the lockout laws to be rolled back, with safety remaining the highest priority.

The founder of the Thomas Kelly Foundation – which was established following the tragic death of Thomas Kelly in July of 2012 – has expressed his concerns for the future of the Take Kare safe space program, which was kicked off in 2014 as a way to ensure a safe commute home for people in the city. He told the Daily Telegraph that if the community can work together in creating nightlife safety then “we don’t need lockout laws or safe spaces and we can go back to what it was before.”

The Take Kare program has assisted over 56,000 people since its conception, and – as described by Ralph Kelly – can be an alternative to the lockout laws in the future. However, since losing a major corporate sponsor, the future of the Take Kare program in Kings Cross is uncertain, and may be finishing up as soon as July. Mr Kelly says “it would be a real shame to shut down that location – we work very closely with police and paramedics in Kings Cross with the same vision of keeping people safe.”

Take Kare is in need of a $56,000 annual grant in order to continue. They are currently hoping to achieve funding through the NSW Government’s social impact bond scheme, with UNSW currently undertaking a 2-year research study into the program to help achieve it.

If you want to support the Take Kare program, or learn more about it, visit their website here.